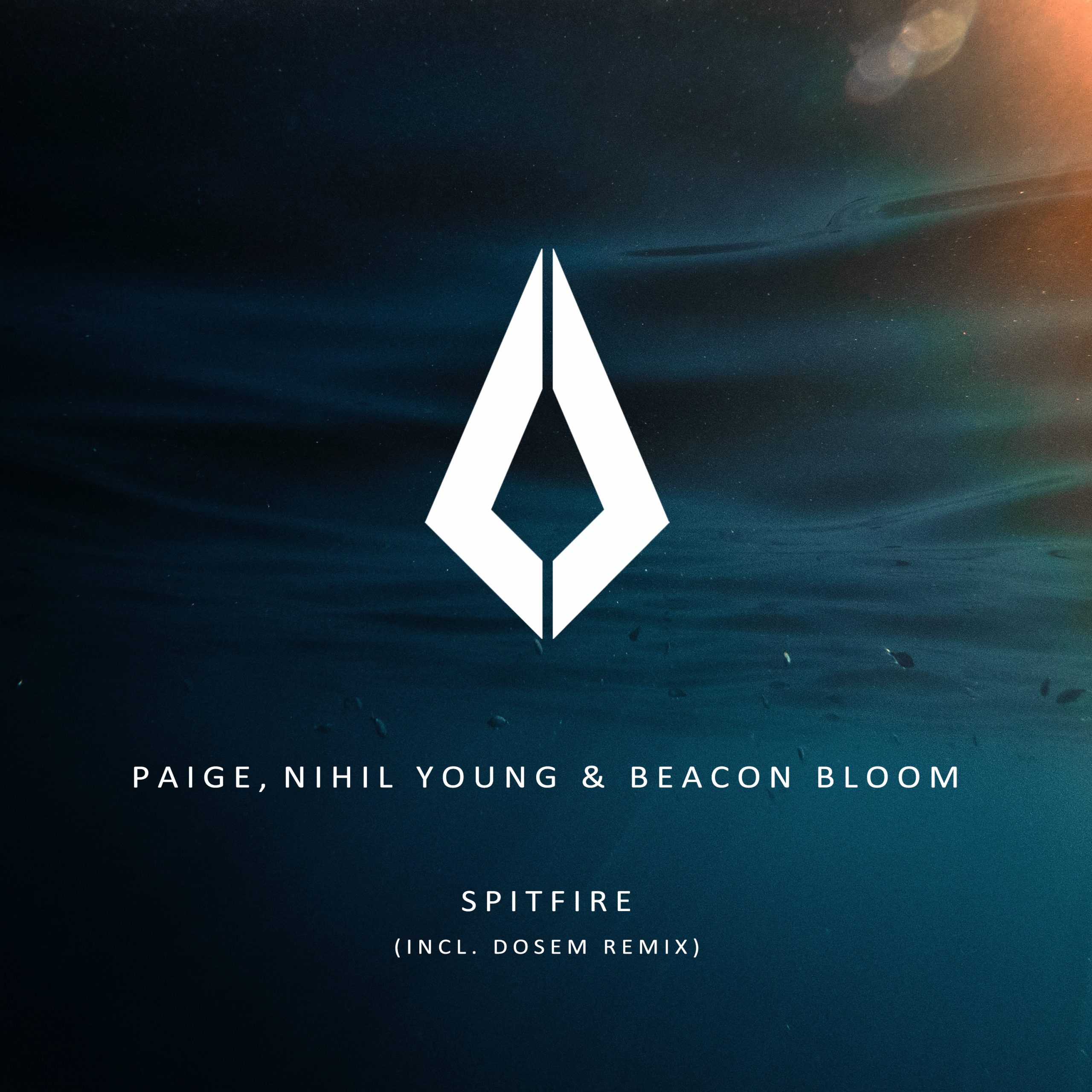 Following their massive label debut earlier this year, frequent collaborators Paige and Nihil Young return to Purified Records alongside Beacon Bloom for a stunning collaboration – ‘Spitfire’. Complete with an official remix from Spanish heavyweight Dosem, ‘Spitfire’ is out now on Purified Records.
Creating magic moments in recent performances and shows around the globe, ‘Spitfire’ is a captivating and magnetic creation that strikes the perfect balance between elegance and power. Featuring Beacon Bloom’s alluring vocals, the producers craft a mesmerising arrangement with their blend of progressive and deep house that infiltrate into the depths of the listener’s mind. Moving the track into a late-night dimension, Dosem expertly infuses acid synths and a hard-hitting bassline in his striking rendition.A burgeoning force in the dance music scene, Paige’s artistic evolution has culminated into a deep consciousness of electronic music. With numerous releases and remixes on some of the industry’s most influential imprints (Toolroom, Saved, Realm, Zerothree and Odd One Out to name a few) the Tulum-based producer has amassed over 30 million streams to date. Launching his own mix series, ‘Golden Hour’, Paige’s multi-layered, ethereal selections recently secured him a monthly spot on SiriusXM Chill. Teaming up with techno titan Nihil Young, the duo has discovered complete synergy, leading them to an ever-flowing stream of electronic masterpieces. Their powerful collaboration ‘Alchemy’ continues to make waves following its release in April 2022 via Yotto’s Odd One Out imprint, keeping its position in Beatport’s Top 10 Melodic House & Techno chart for over a month, peaking at #2. Receiving critical acclaim and ongoing support from musical icons, Paige has cemented his presence on the global dance circuit.

Contributing to the industry for over a decade, Frequenza Records boss Nihil Young has become globally renowned for his consistent output of highly expressive electronic music. Whether he’s releasing finely-tuned techno built firmly for the clubs, or cutting-edge progressive fit for main stages across the globe, Nihil Young’s dynamic and masterful soundscapes overflow with passion. His innate talent for evoking emotion through mesmerising synthesisers, precise percussion, and powerful, driving grooves is ultimately what caught the attention of labels of the highest order such as Toolroom, Kittball and Zerothree. 2020 served as a year of creative exploration, as Nihil expanded further through his collaborative efforts with Paige. Embarking on their production voyage, they opened a new chapter of sound, consisting of vocal-led productions that fuse progressive house and melodic techno.

Bursting onto the melodic house scene with releases on some of the most influential imprints, New Zealand’s rapidly rising electronic act Beacon Bloom have released their stunning productions on the likes of ZeroThree, Stil vor Talent, Enhanced and now Purified Records. Gaining recognition from the likes of RÜFÜS DU SOL, Paul Oakenfold and Nora En Pure, and working with trailblazers Paige and Nihil Young, the group is on a sharp upward trajectory, securing headline slots at festivals across Australasia and Europe. Effortlessly fusing their passions for music and technology, Beacon Bloom were featured in Forbes Magazine for their pioneering work in music & Web3. Set to release upcoming collaborations with sought-after artists and labels across the world, the band is working on their debut EP, scheduled for release in late 2022.

Driven by a desire and passion to explore the deeper shades of house and techno, Dosem’s artistic career has seen him on a steady rise over the last decade. Mastering his craft in the studio, his impressive back catalogue features releases on leading labels such as Anjunadeep and Armada. Determined to connect with fans all over the planet, Dosem’s tour schedule takes him far and wide, performing for leading clubbing brands and festivals. His fusion of deep textured sounds and driving percussive patterns have led him to become one of the most influential Spanish artists on the scene, and keeps fans coming back for more of his addictive, club-focused beats.