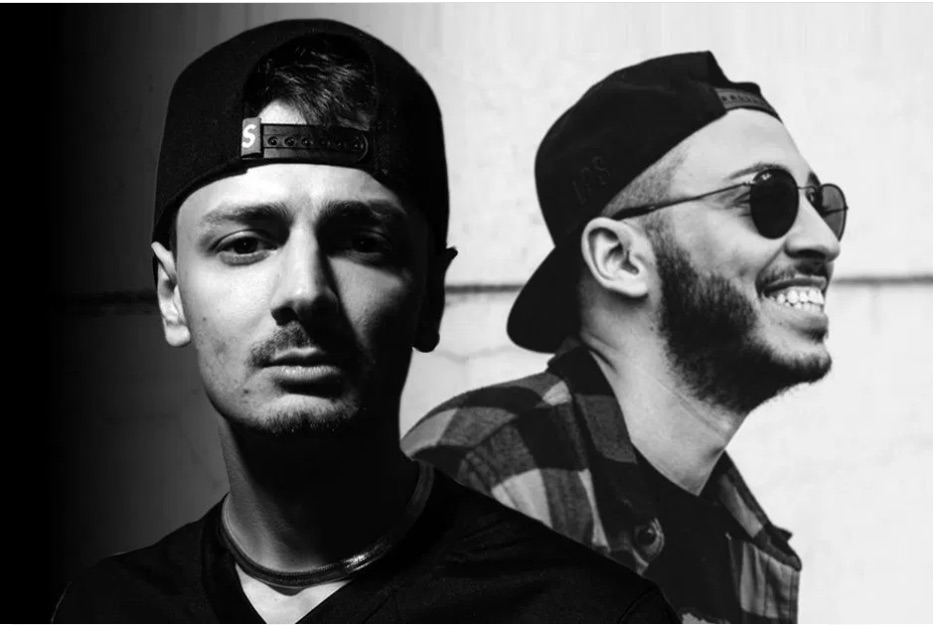 “To produce this EP we were inspired by the 90’s Ghetto House of Chicago, the South Side legend DJ Deeon and the classic label Dance Mania. These tracks are some of the fastest tracks ever released on Hot Creations and this range of BPM creates a state of trance to the listeners dancing to it. Jamie Jones plays this EP at a lower speed to incorporate into his House sets, creating a completely different, but equally as magical vibe.”  Paco Wegmann & Sirus Hood

Rip Tide launches into a jackin bassline, a frenzied vocal sample drops into an addictive loop interjected with rolling claps and classic rave soaked synth that doesn’t let you catch your breath. On Rush Hour the intensity continues, sumptuous sub-bass combines with an unfurling arrangement of hi-hats and tightly executed synth that will release endorphins on the dance floor.

Romanian newcomer Paco Wegmann’s sound is based on a solid diet of 909, Chicago and Detroit records. Already with releases on Hottrax, Elrow, Viva Music, Kwench, Savor to name a few, expect plenty more to come from this talented producer who sees electronic music as a culture rather than a trend. Sirus Hood started his DJ career at the age of 18, becoming a regular DJ at the best Parisian clubs. A self-taught producer, his music was initially picked up by the likes of Amine Edge & DANCE’s CUFF and Claude VonStroke’s Dirtybird. Following DJ residencies at Sankeys Ibiza, Eden Ibiza, Ministry of Sound London and both Social Club and Showcase in Paris, his talents were fully displayed to audiences across the globe. Today he continues to spend countless hours in the studio and his diverse range of music can be found on Rawthentic, Cajual, Sola, Wow! And Under No Illusion.