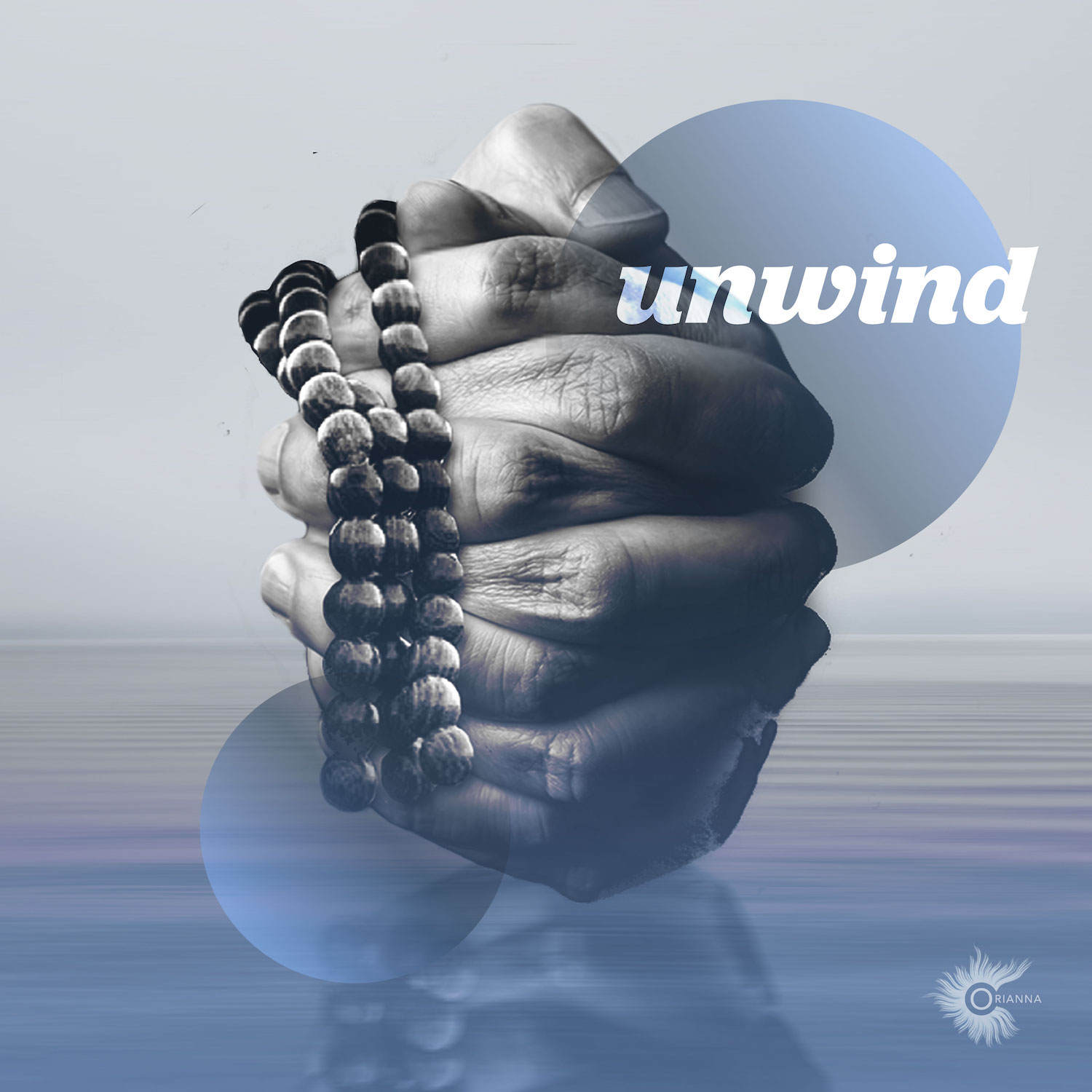 Orianna, a Sony Latin imprint showcasing the spirit of Latin culture through organic electronic and experimental music, launches a new compilation series, exploring the sounds of meditation and yoga. The first release in the series, Unwind, is available now.

With over fifty releases to date since its launch in 2020, Orianna has built a diverse, creative, and positive community featuring Latin sounds from Central & South America, the Caribbean, Spain, and Portugal. As people increasingly turn to music for its relaxation and meditation benefits, the label expands its mission as a lifestyle brand with a new series, focused on chillout, Balearic, spoken word, and guided meditations.

Orianna’s head of A&R Hector Romero explains, “This series is inspired by nature and shows a different side to the label and the music we release. It’s a project that was spearheaded by our general manager, Dusko Justic, who practices meditation regularly. The past few years have shown us that it’s important to take time to slow down, breathe, and get balanced. Music plays an important role in that healing process.“

The first release in the three-part compilation series, Unwind, takes inspiration from the healing flow of water and the journey to mind release and inner peace. The opening track, “Hyogo”, is the sublime work of Japa Music, an alias of accomplished Italian producer and multi-instrumentalist Michele Chiavarini. “I’ve always been drawn to music used for meditation with its multitude of cultural and musical influences,” says Chiavarini, adding, “I like to compose imagining that the music would be a good fit for practicing yoga or other forms of relaxation.”

Atlasov, an alias of Colombian producer Alejandro Bernal aka Mr Bleat, contributes “Mallku”, a sonic symphony of the deep forest at night, with the soothing sound of crickets serenading the gentle breeze and trees. Costa Rican electronic composer and producer Jose Solano finds inspiration in the solitude of remote white sand beaches and turquoise waves on “Cabuyal”. Hypnotic heartbeats and spoken word flow through the extended guided meditation of “In Connection” by Existo En Movimento, a collaboration between Ibicenco producer Be.Lanuit and guided meditation instructor Alexandra Piñeiro.

Orianna’s premier artist Sinego debuts his Alterego alias on“Rio Abierto”, evoking the gravitational force of tides rolling in and out and gentle drops of water leading to a stronger current on the open waves. Chilean producer and multi-instrumentalist Gonz Cabrera explores the dynamic meditations of the East and the shamanic rituals of Latin America on the seductive “Dunas”. Closing out Unwind is Southern Italian producer Ayala, fusing acoustic and digital elements with ethnic atmospherics on “Orillas”.