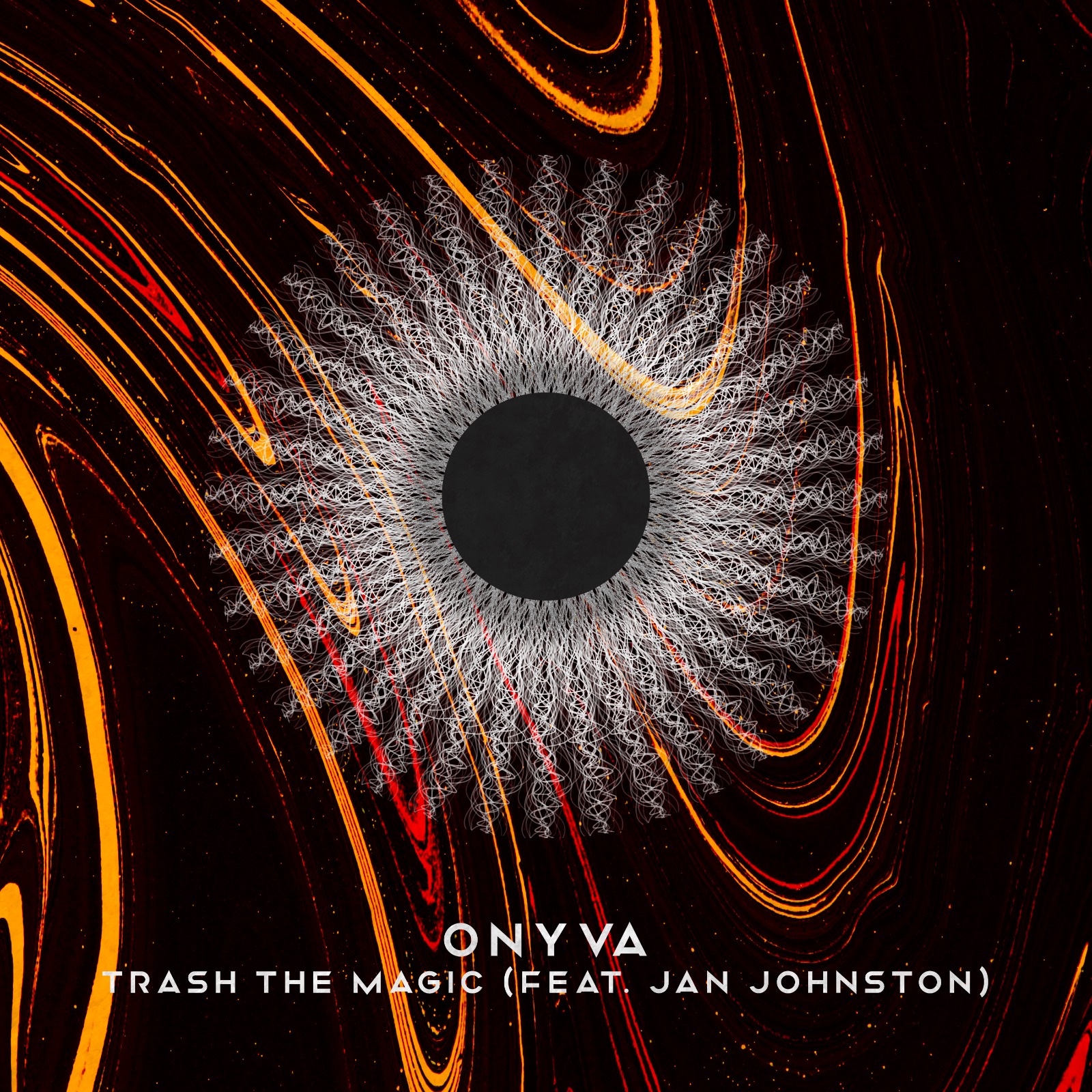 Following his latest single Stop The Deck ft. Aggz earlier this year via his own ON IT Recordings along with a remix from Flashmob, rising tastemaker ONYVA returns to his label once more. Bringing on board legendary vocalist Jan Johnston, the pair complement each other’s talent for new single Trash The Magic.

Having already graced labels like Toolroom, Phonetic Records, Stashed, Freakin303 and more with his releases, ONYVA is now beginning to make waves not only as a producer but as a label head since founding ON IT Recordings to champion versatile, emerging and established talent.

Enlisting Jan Johnston, ONYVA shares: “I wanted to create a track with the legend that is JJ and give a big nod to that signature sound from the late 90s whilst adding a modern twist and fresh arrangement for 2020.”

The singer-songwriter is known for numerous dance hits including collaborations with Paul Oakenfold for Flesh and Silent Words whilst signing her to his Perfecto label. Since then Jan has also teamed up with Tiesto and co-wrote several songs on Paul van Dyk’s Grammy nominated album Reflections.

ONYVA – Trash The Magic (feat. Jan Johnston) is out now via ON IT
Recordings.