One Out Festival drop huge 2022 line up 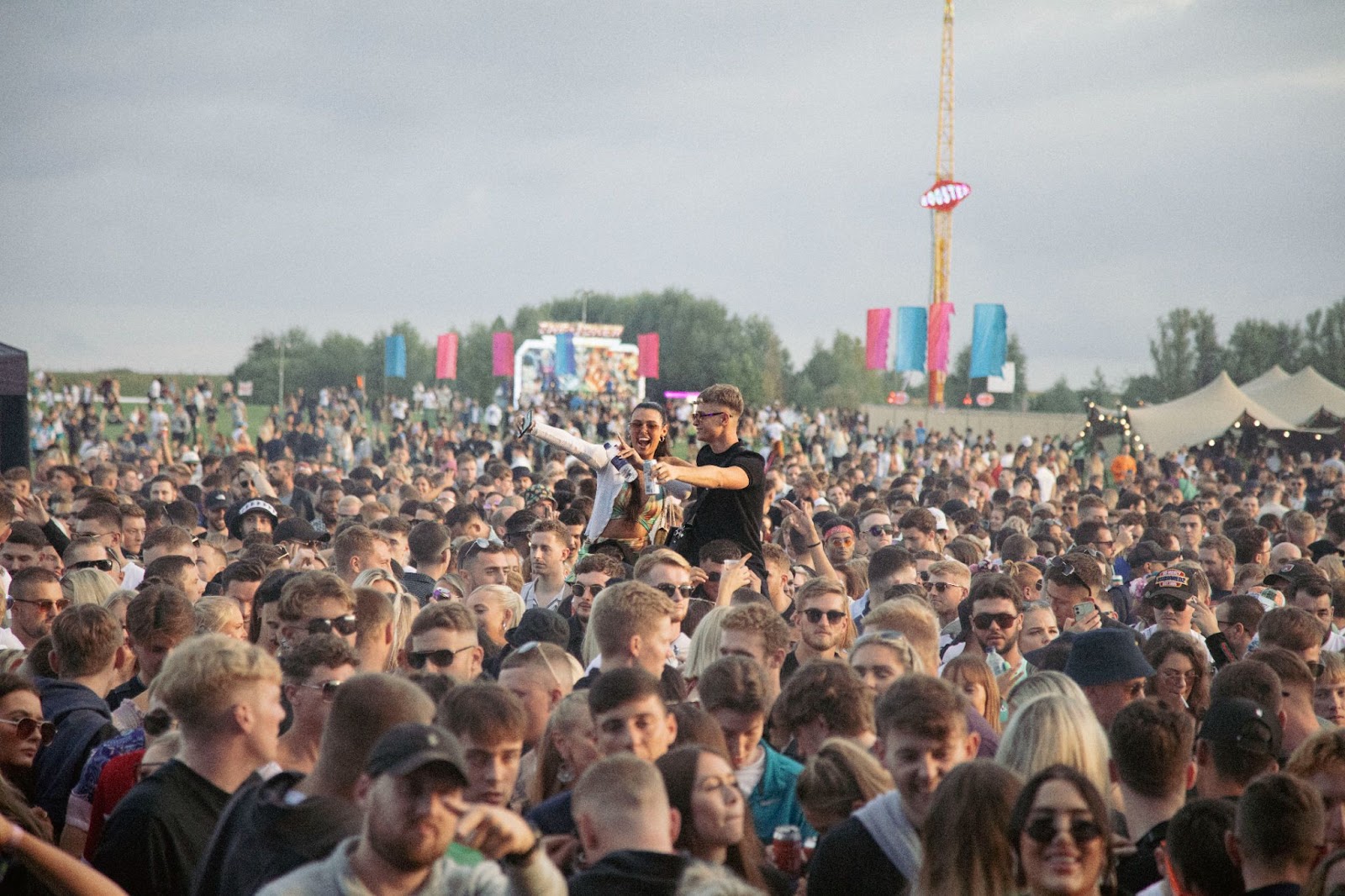 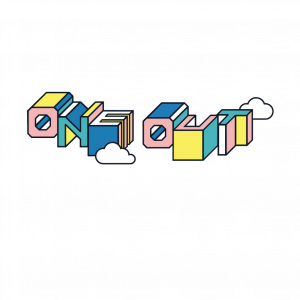 After a sell-out first edition, One Out Festival returns for its second year with two new stages, increased capacity, a monster line-up and some very special guests

Hailed as one of the UK’s best new festivals, One Out Festival today unveil their huge line-up and two brand new stages for their much anticipated second edition on Saturday 18th June 2022. Playing across the two main stages at the beautifully green Apps Court Farm in Surrey will be headliners Eats Everything and Skream, alongside Very Special Guest Sam Divine, Dusky, DJ Seinfeld, Melé, Prospa, Latmun, Jasper James, Jamie Roy, Chloé Robinson, Arielle Free, The Menendez Brothers, Amy Elle and more. For the best group, single or VIP ticket deals, head to https://www.oneout.co.uk/book-now before they sell out.

One Out Festival takes place just 35 minutes from London amongst the bends of the Thames River, ancient woodland, undulating green hills and hidden lakes. It is a festival that was proudly diverse and welcoming in its first year and so is a perfect place to getaway from everyday life and plot your own unique musical movie in a beautiful setting. This year it has an increased capacity, with two brand new stages and areas added, kitted out with immersive, high-tech, high-spec gear and of course world class sound systems. 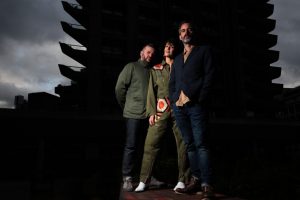 The first of the new stages is the VIP Stage, featuring a festival exclusive takeover from London selectors The Kimono Bros. With a deluxe private bar offering cocktails and festival favourites, the revamped VIP area will be decked out in glam disco décor, immersing those lucky enough to get hold of a VIP ticket in a disco wonderland, with the Kimonos taking to the stage alongside favourites from their weekly residency at Sushi Samba as well as some very special guests including Crazy P [DJ Set], Jess Bays, Griff, Lovra and Nualah.

The second newly added arena is the Secret Stage, which will be hidden and immersed in the Apps Court forest and will only be known to those who look for the clues, head amongst the trees and search it out. It will have its own special line-up revealed soon, but expect a full-on, afters-esque, bells and whistles rave, baggy t-shirts, sweaty hair and high energy sounds that never let up. 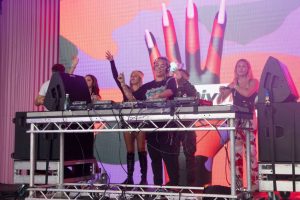 These come on top of Bristol’s always party-starting Eats Everything, the electric and eclectic bass boss Skream, plus festival favourites Dusky, Melé, Chloé Robinson, Arielle Free and the ever popular The Menendez Brothers. As well as these names, the trusty residents will be on hand to add their own fuel to the fire and include Dale Castell, Jakkob, Ben Read, Chris Thomas b2b Dez and Sir Francis.

The final countdown is now on for One Out Festival, the most exciting and explosive new festival anywhere in the UK.