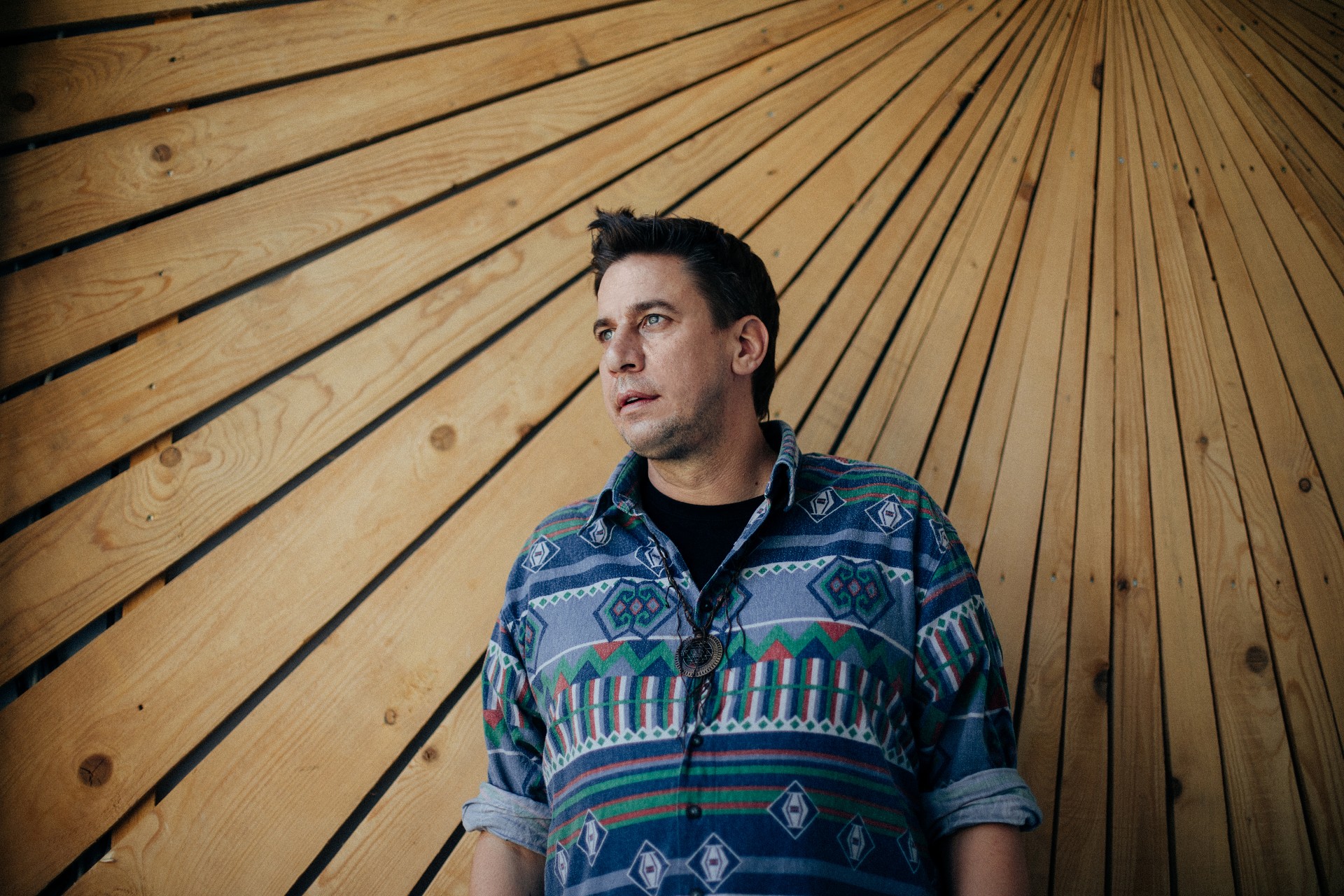 Today, Oliver Koletzki debuts his upcoming album, ‘Made Of Wood,’ with two intricate singles, “Copal” an “Cryptozoology.” Each carries the hallmarks of his idiosyncratic style, blending together precise and balanced electronic production with organic elements for a hybrid sound. “Copal” opens the pack with an emphasis on its string and vocal sections, which layer atop one another for a mysterious feel. “Cryptozoology” with Walter Scalzone leans into the shadows, anchoring itself on its ground-shaking bassline and hypnotic hand drum rhythms.

On ‘Made of Wood’, his ninth full-length album since 2007, Oliver Koletzki embodies the seasoned craftsman, carving out his deeply personal sonic sculptures with a confident, learned hand, while experimenting with a broad range of thrilling ideas and fresh textures. The result is an organically flowing, yet decisively shaped work of art, that naturally concludes a trilogy of albums Koletzki embarked on releasing with ‘The Arc of Tension’ and followed with ‘Fire in the Jungle’.

Most strikingly, Oliver slowly breaks away from the album’s natural feel in the mid-section, in which the disorienting, abstract stunner ‘Picture’ (with Niko Schwind & Judith Ahrends) rubs shoulders with the synth-crescendos of the bouncy ‘Made of Cashmere’, while the 14-minute long meditation ‘A Starseed’s Journey’ makes for a powerful penultimate breather later on.