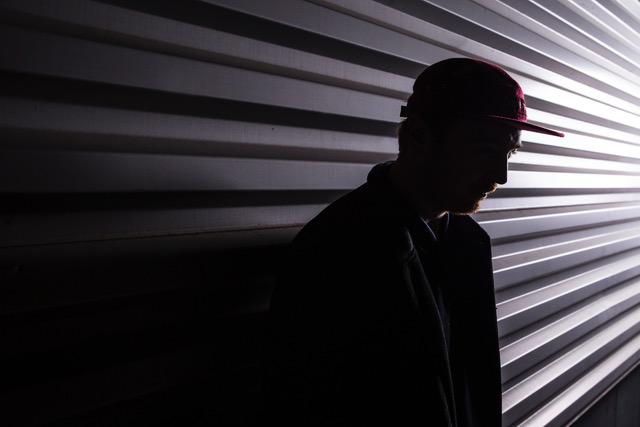 In March 2019, Berlin house artist Oliver Dollar is to release ‘Another Day Another Dollar,’ his long awaited debut artist album. Before that, though, we are treated to ‘Jam Hot,’ a fantastic first single from it which shows off the sort of characterful house grooves that have made him such a vital figure over the last decade.

This is Oliver’s first solo single in some time and comes after more than ten years of inventive releases on the likes of Yoruba, Play It Down and Cajual Records. He has a playful, party pumping style that is well crafted and perfectly considered, with great samples, off kilter loops and an authentic sense of charm that draws on funk, soul and disco.

This standout new single proves that once more and is a big, bouncy tune that has jazzy chords laid over huge kick drums. It’s a slinky groove to get you on your toes, and has warm stabs and the sounds of a bustling house party stitched into the track to really make it pop.

Oliver will be releasing a single each month from November throughout to February, drip feeding some of the more club friendly material as red hot singles before the launch of the full album in March 2019. This first single is a great taster that only adds excitement to the prospect of the full length.