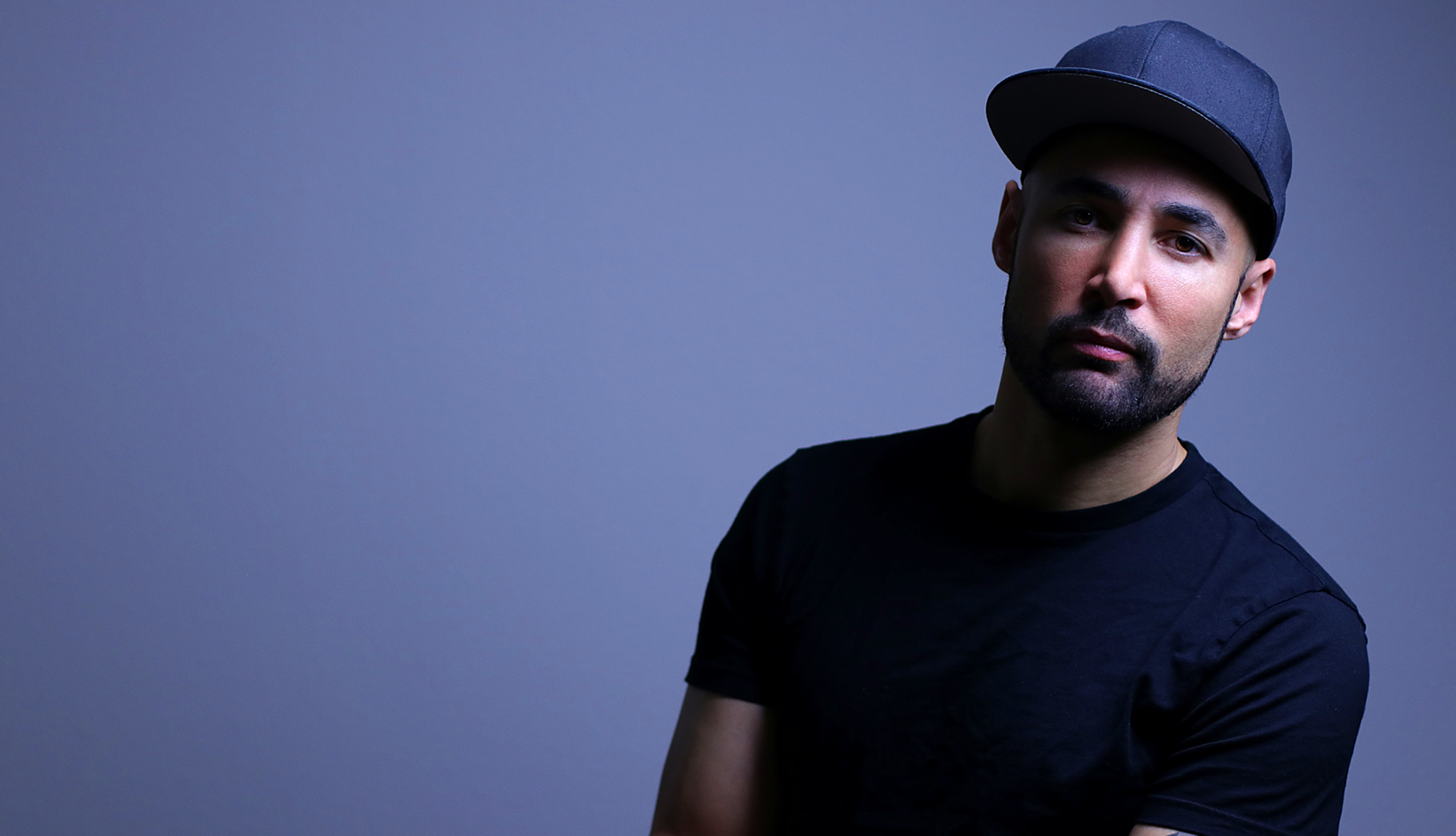 Announcing itself with an assertive kick drum, Offaiah turns an already dancefloor-focused track into a certified deep house banger, pairing Bergen’s euphoric vocals with an infectious drop. It follows on from his recent Sister Sledge-sampling disco heater ‘That Makes Me Love You’.

Defected Records signee OFFAIAH first made an impact in the dance scene with ‘Trouble’, a track that has gained more than 35 million Spotify streams and heavy rotation across international radio. He then released singles, ‘Work It Out’, ‘Push Pull’ and ‘Somewhere Special’ and last year had his biggest summer to date with an Ushuaïa Ibiza debut as well as performances at Eden Ibiza, Defected Croatia and numerous festivals.

With a career spanning over 15 years, Crazy Cousinz is a classically trained musician who pioneered the genre of UK Funky and has produced for artists such as Tinie Tempah, Katy B and Donaeo. More recently the London-based artist received coverage after Drake sampled ‘Do You Mind’, a track he produced for fellow UK artist Kyla in 2008, on his record-breaking global smash ‘One Dance’. Since then Crazy Cousinz has released the massive ‘Throwback’ with Unknown T, ‘Wifey (Feelings)’ with Yungen and M.O. and summer anthem ‘Blue Skies’ with Blinkie, as the UK Funky-inspired revival continues.

One of Norway’s biggest pop stars, Julie Bergan has amassed 450 million Spotify streams across her back catalogue, which includes two domestic #1 singles and a double-platinum debut album. She has also won ‘Song of the Year’ at the NRJ Awards and ‘Breakthrough Artist of the Year’ from the  Norwegian songwriters’ association NOPA.