OBLVYN Joins Forces With RIELL, Signing ‘With You’ To NoCopyrightSounds 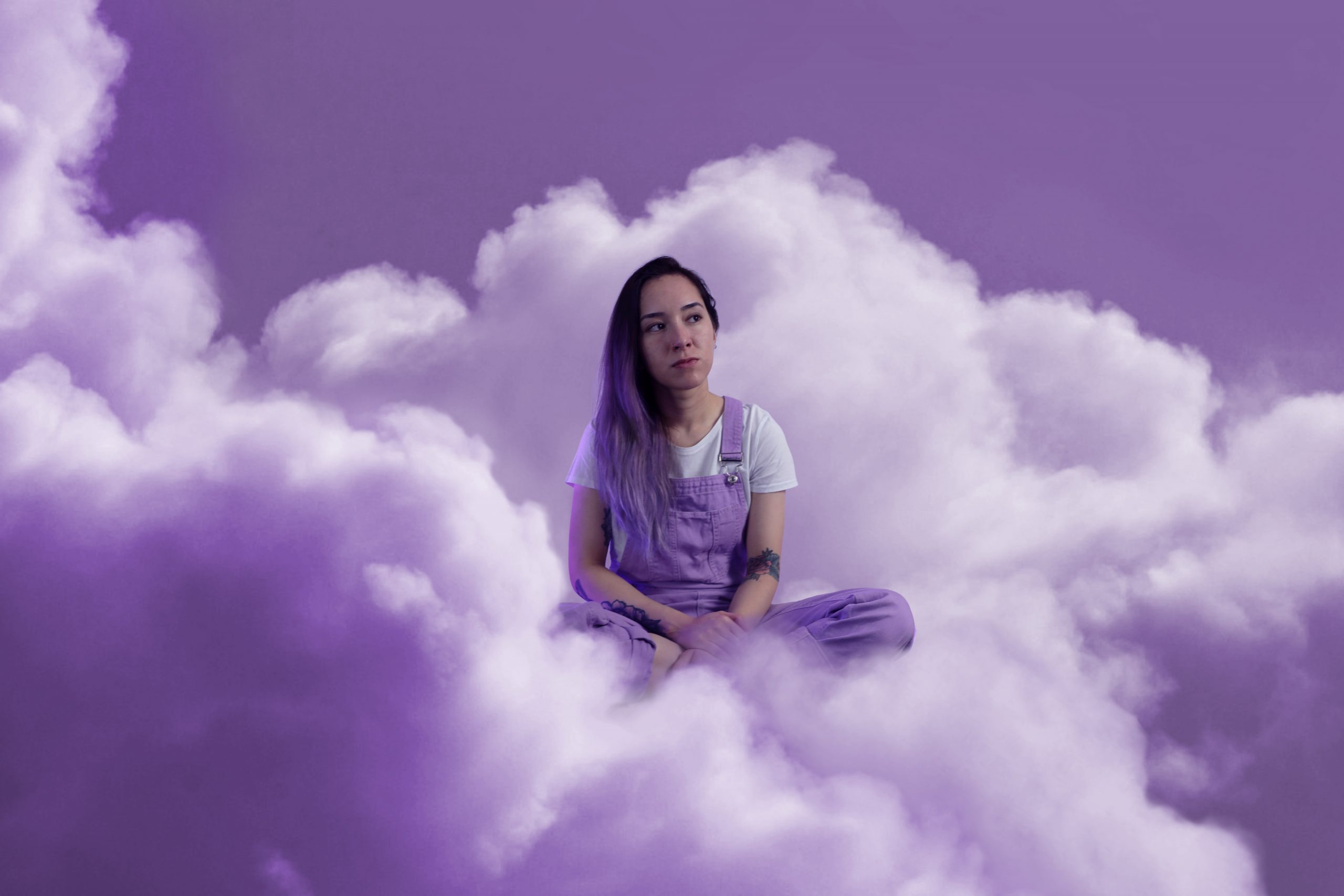 OBLVYN has teamed up with RIELL to release a highly emotional, dreamy single titled “With You.”

Laced with a cinematic atmosphere from the very first moments, the single shares plenty of cues that what these two have concocted will be pulling on the heartstrings in an epic way. Once the vocals of RIELL come into play, this notion only becomes more prevalent, as the song smoothly moves into the drop. During this part,  the listener is showered with a mid-tempo, sidechain-infused drop filled with mystic imagination, the included cut-up vocal blended in only enhances the cloudy mood that the drop is platformed on. After another verse filled with meaningful messaging, the 2nd drop comes along and brings about a dirtier and more tight-knit flow, yet maintains the same themes that the song has primed you to expect.

Having releases dating back to 2018, OBLVYN has shown incredible development over the years – the hard work she puts in unequivocally paying off. She’s been signed to labels like Monstercat and been invited back time and time again – even releasing an entire EP with them titled Dream Theory. Today she has well over 1 million streams to her name, boasts a unique signature sound, and has a well-founded brand that is easily recognized.