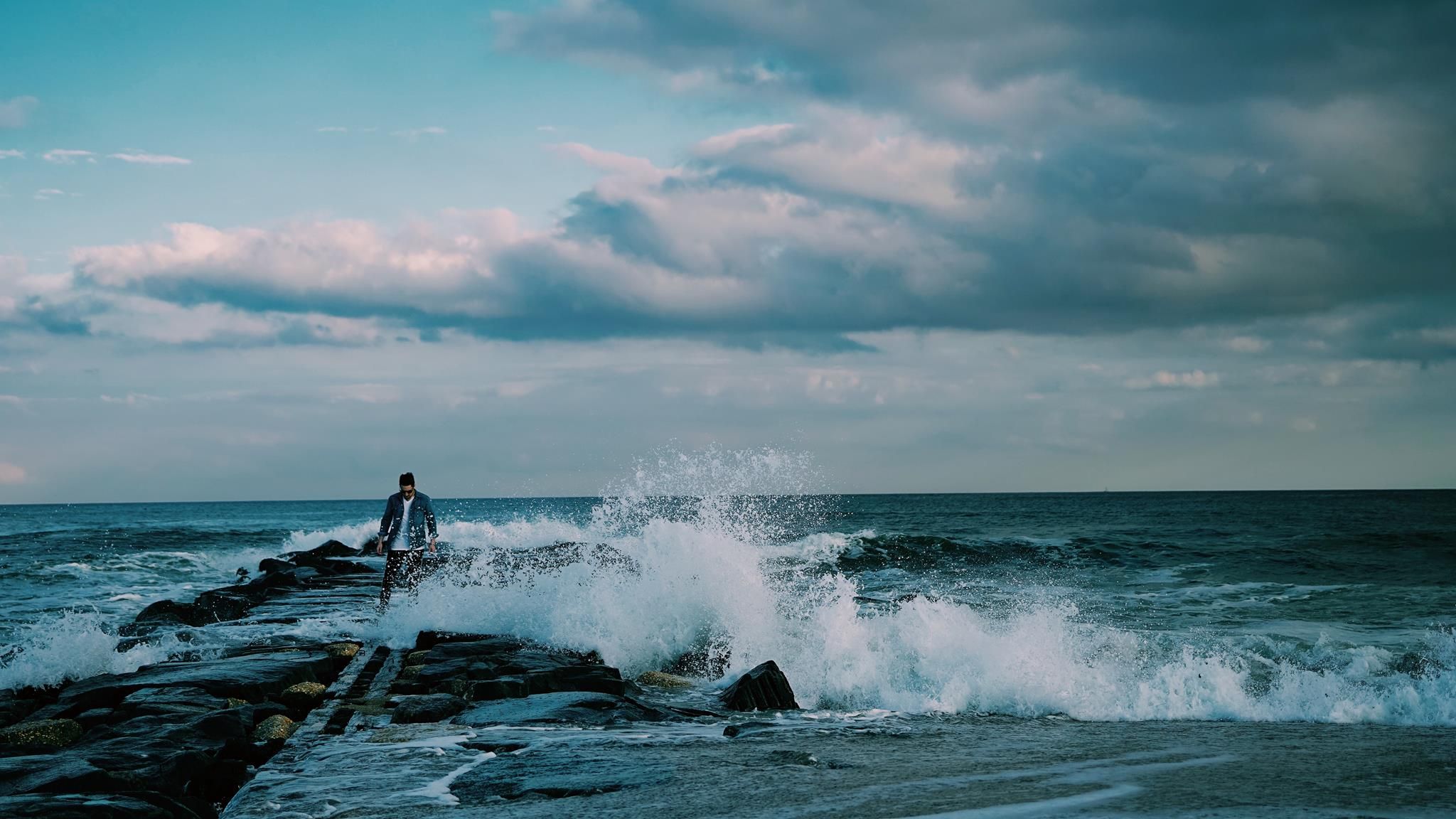 Returning to the release radar after his recent single with William Black, ‘Worth It,’ esteemed DJ and producer Nurko is back with the first single off of his upcoming EP, due for release early of next year. The new single, ‘Disappearing Now,’ sees Nurko teaming up with Chandler Leighton for vocals, serving listeners a taste of what’s in store for his EP. Out now via Proximity, ‘Disappearing Now’ is available across all streaming platforms.

‘Disappearing Now’ serves as another massive offering from the highly talented producer, showcasing his rapturous and euphoric sound fans know and love. The emotive cut surrounds Chandler Leighton’s diaphanous vocals, flaunting a cinematic soundscape rife with subtle experimentation. Creating an ethereal and immersive sound experience, Nurko delivers a highly explosive production, laden with ambient textures and layered synths that build in intensity throughout the tracks almost five-minute-long run-time. Melodic sensibilities and intricate sound design elements come together to represent the best of what Nurko has to offer in ‘Disappearing Now.’