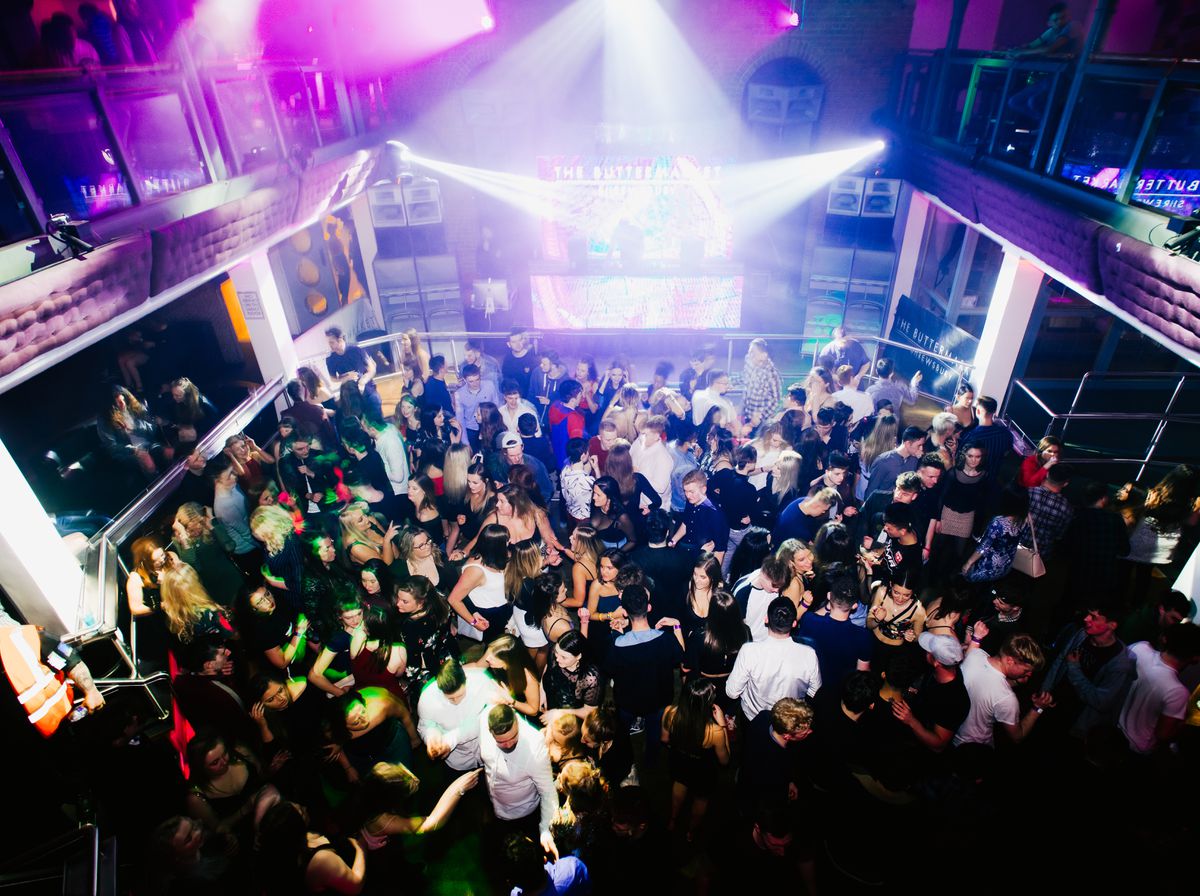 A flash poll of members conducted by the Night Time Industries Association (NTIA) has found 82.7% of Night Time Economy Businesses will not ask their customers to provide Covid Status information to gain entry from Monday 19th July. Over 250 Businesses took part in the survey.

The finding comes after Health Secretary, Sajid Javid, announced on Monday that nightclubs and other event organizers were being advised to ask for proof that consumers have had two jabs or tested negative for Covid. In Guidance published by the Government later on Monday, they said “…if sufficient measures are not taken to limit infection, the Government will consider mandating the NHS COVID Pass in certain venues at a later date.”

Today’s findings from the NTIA’s flash poll cast doubt on the feasibility of implementing a system of covid status certification, whether through guidance or law. The NTIA  also asked respondents the reasons for their decision not to ask for status certification from their consumer, with some of the most common answers including:

A sense that it was unfair that pubs/bars of similar size are not being encouraged to ask for certification leading to a competitive disadvantage relative to businesses across the hospitality sector; The fact that the key demographic of the 18-30 age group has not had the opportunity for double vaccination, and there are still levels of high vaccine scepticism in this group.

The potential for confrontation between staff and disgruntled consumers without certification would be heightened by the fact there is no uniform standard, adding to the unreliability of lateral flow testing and the fact businesses have only been given a week’s notice by the Government with no active finanical support for small and medium venues that have struggled to maintian their business on furlough payments.

“We are hugely concerned that the Government has caused yet more confusion by suggesting that Covid Passports are not mandatory while, at the same time, details reveal clearly that this could well be the case in future. Government Guidance released this week has given businesses less than a week to make what would be a major change to their operating model. This type of ambiguous communication is creating hesitation amongst customers and operators.”