$34.50
The innovative UK trio is back again with a phenomenal music video for their new single “No Ties” that takes place solely in a photo booth. Disciples remind us why they are multi-platinum artists with this unique party atmosphere they create in a confined space. “After a crazy night out in Shoreditch with just the […] 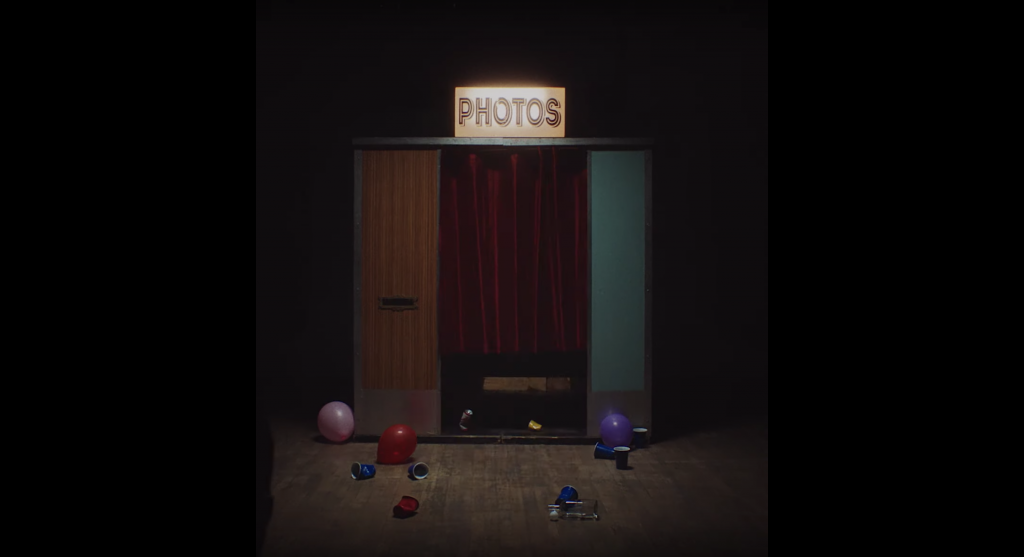 The innovative UK trio is back again with a phenomenal music video for their new single “No Ties” that takes place solely in a photo booth. Disciples remind us why they are multi-platinum artists with this unique party atmosphere they create in a confined space.

“After a crazy night out in Shoreditch with just the three of us… we noticed that people’s real characters come out when they go inside a photo booth,” Disciples said on the inspiration behind the video concept. “It was time to bring all that energy/wildness into four frames on the big screen. ‘No Ties’ is the perfect party tune to bring out that vibe in people, so it just felt like the right concept for this track!”

Soon after the release, “No Ties” earned the praise of Radio 1, Danny Howard in Friday’s Fire, Annie Mac as the Hottest Record in the World and Pete Tong with an exclusive live mix on  release day.

In the colorfully directed video, Disciples decided to disorient the viewers by sticking to a vertical video frame unlike the traditionally implemented horizontal frame. By doing so, they achieved a visual that resembles tiny photo booth print-outs as if they came to life. Although the whole video is taped inside a booth, the creative trio managed to create a larger than life party atmosphere by utilizing strobe lights, a DJ setup, balloons and the occasional make-out in frame. The striking visuals combined with the high energy of the guys establishes a wild vibe that compels the audience to partake.

The trio is gearing up for an eventful summer as they’ll perform at Hideout, Tomorrowland and S4 in the upcoming months. For Ibiza-goers who missed Disciples on their last visit, they’ll return to the White Isle for appearances at the most iconic nightclubs including Pacha, Ushuaia and the Ibizia Rocks Hotel. Additionally they’ll play alongside their “How Deep Is Your Love” partner, Calvin Harris.

Disciples have gained over 2 billion streams with their successful hits “How Deep Is Your Love” and “On My Mind”, both of which brought them to platinum status. “On My Mind” turned out to be the most played song in 2017 on BBC Radio 1 and received a place in iTunes Singles Chart Top 10 for ten weeks as well as BBC Radio 1’s A-List for six weeks.

Check out the awesome music video for “No Ties” below: