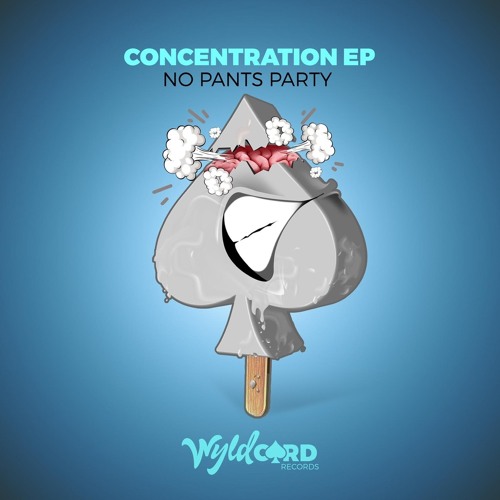 No Pants Party, comprised of lifelong friends Jamie and Kiraleigh, have been a fixture in the city’s club circuit for a hot minute, performing at acclaimed venues such as Exchange LA, Academy, and Sound as well as festival events like Groove Cruise, the KROQ tent at Coachella, and Countdown.

With their DJ talents firmly recognized, the Seattle raised duo who now call LA home, have their sights set on their original productions. Emerging labels like Krafted, Late Night Munchies, and OFDM, were quick to recognize the duo’s talents in the producer chair. Now No Pants Party have landed a release on Vanilla Ace’s tastemaker label, Wyldcard, with their new single “Concentration.”

Marked by a driving bass line, an infectious vocal sample, and skilled programming, the song is sure to keep bodies on the dance floor and hands in the air. Or, as Jamie and Kiraleigh like to say, “It’ll make you dance your pants off.” On the B-side, label owner Vanilla Ace pulls double duty on this release by readying a straight House remix with New Delhi producer, Venky.

More releases are already in the queue for this year, including a follow up on Wyldcard in summer. Stay tuned for more.

Concentration EP is out now, via WyldCard.