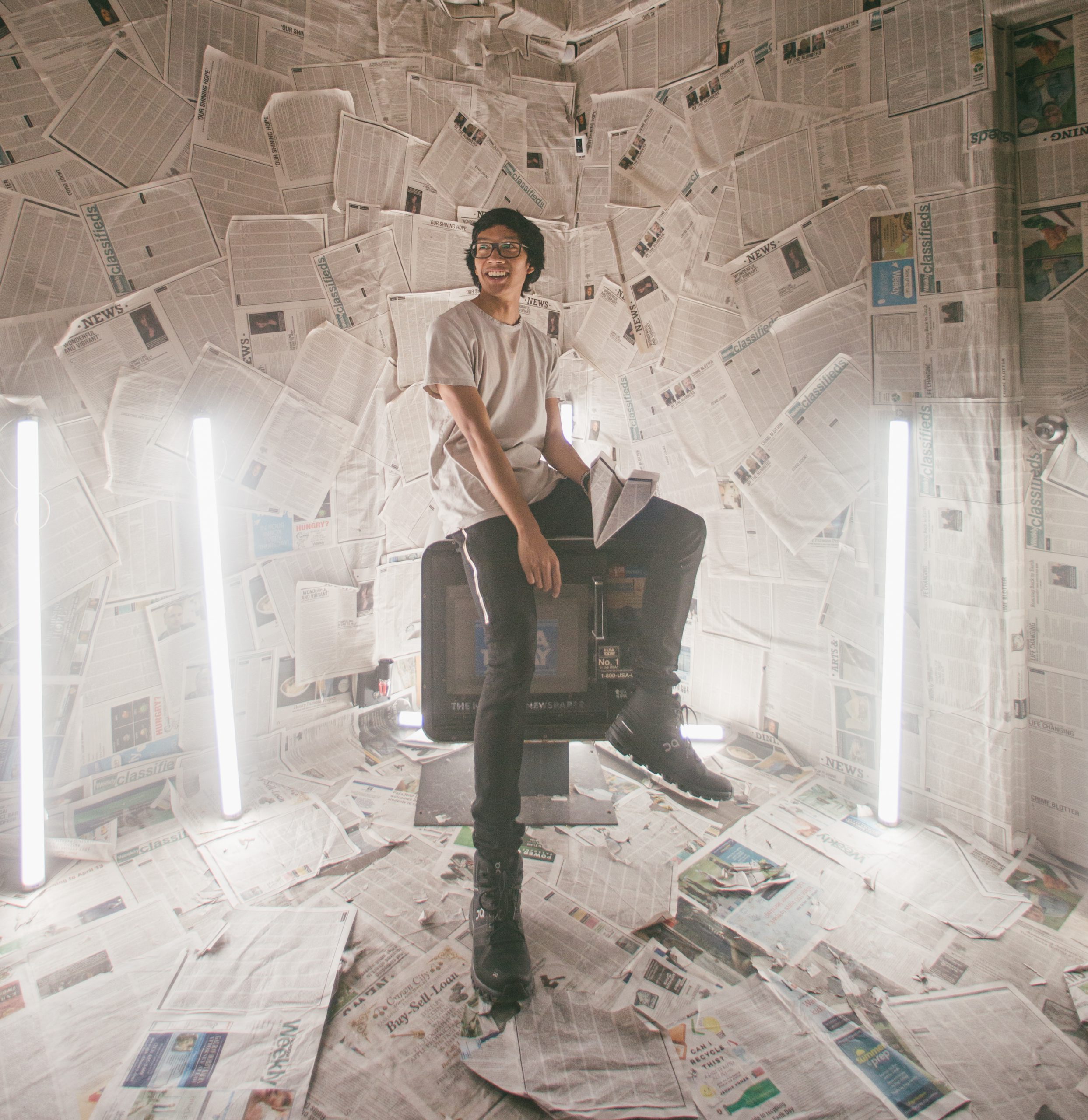 No Mana is bringing back the golden-era of electro house. Fully prepared to transport listeners back in time to Hype Machine #1’s and MySpace top 8’s, the mau5trap mainstay enlists the crème de la crème of electro house heroes to bring Electromag to life. From familiar faces like Tommy Trash and Wolfgang Gartner to breakout stars within the space like EDDIE and BadDisk, No Mana creates a whirring compilation for the ages from newcomers and titans alike. Kicking off the compilation is none other than No Mana himself, enlisting Uppermost for their long-awaited “ID5.” A frenetic cacophony of massive synths, “ID5” is the perfect introductory into the world of Electromag.

“I gathered a bunch of friends and idols to forge a hammer that beats a dead horse that is electro house AKA ‘best genre,'” says No Mana on his Electromag compilation. “This started as a joke between EDDIE, Bentley Dean and myself as to mock nostalgic electro house (mostly the excessive releases of compilations and the ones that were ripped from YouTube). Now, I think the joke has gone a little too far; but we’ll go the extra mile. It’s in our tempo, bitrate, and pathetic crowd size…128 is the number of the beast.”