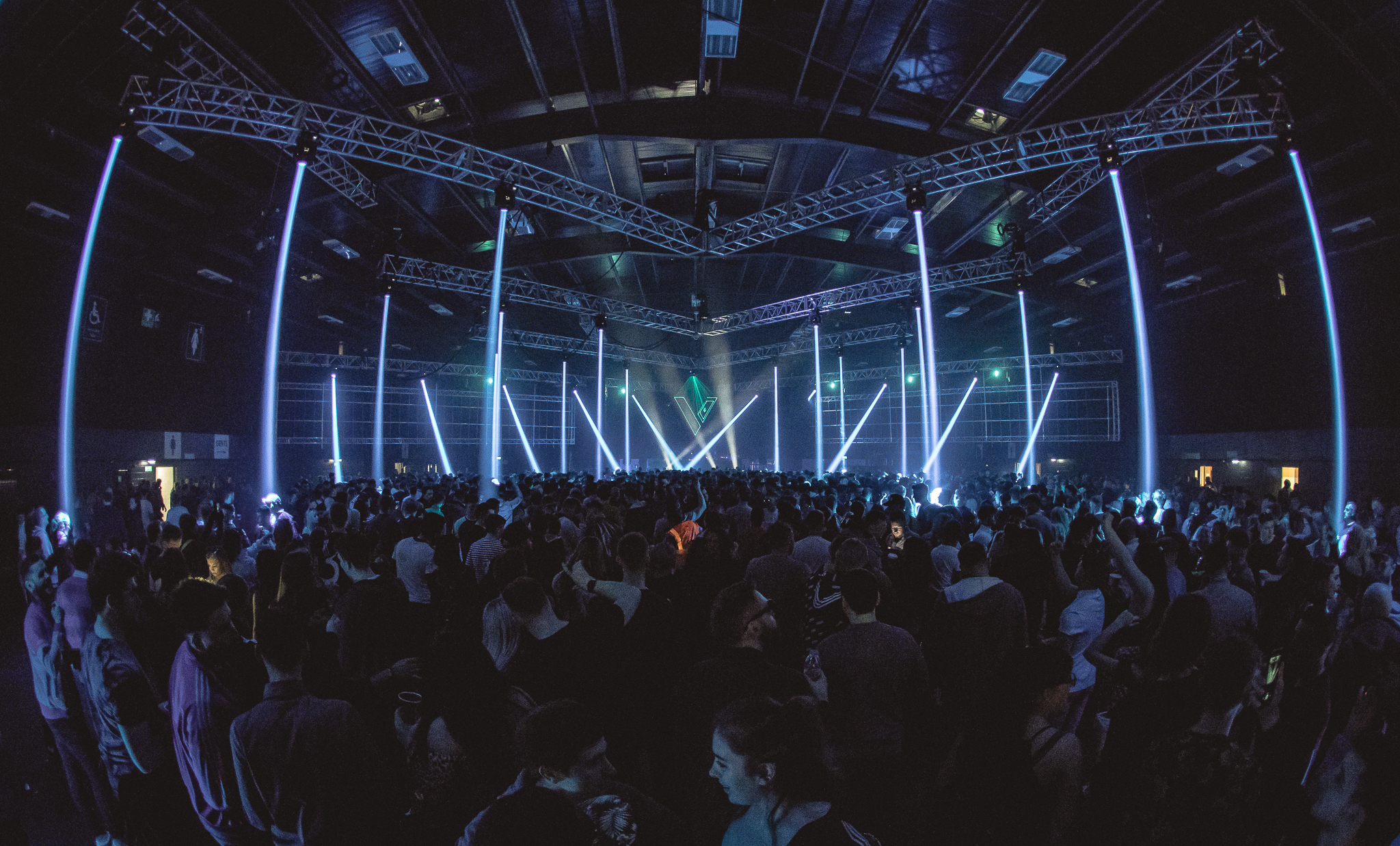 Legendary and influential Scottish promoters Nightvision have a huge season of events line-up for various essential and immersive venues between now and New Year’s Eve. The internationally acclaimed likes of Deadmau5, Jeff Mills, Amelie Lens, The Black Madonna, Alan Fitzpatrick, Ross From Friends, Solardo and many more will all play a run of events that has to be seen to be believed.

Nightvision’s genre-defying programme takes in giant events like the country’s biggest ever Halloween event, the monster techno festival Terminal V, which all-encompassing next level lighting, a real focus on sound quality and the sort of production that immerses you deep in the action.

This latest series kicks off with a party at Liquid Room on September 15th with Gorgon City as part of their album launch tour and takes in another album tour event from house innovator Ross From Friends at the same place on the 15th, and then there are further parties with dub legends Congo Natty.

October 6th is the Terminal V launch party (line-up TBA), Solardo Sessions brings Solardo, Riva Starr, Lauren Lane, Sante and more to Liquid Room and Warehouse on October 13th and on the 27th its the giant Halloween Party at The Royal Highland Centre with heroes like The Black Madonna, Len Faki, Moodymann, Eats Everything, Robert Hood and many more at a fully themed event like you will have never experienced before.

Elsewhere, highlights include a Deadmau5 show at the Corn Exchange on the 15th November, with an afterparty ar La Belle and Alan Fitzpatrick’s influential techno label We Are The Brave rolls into town on December 1st.

The techno vibes stay strong when on the 29th December it\’s Nightvision Hogmanay with the one and only Detroit techno pioneer Jeff Mills, joined by Jay Clarke, Stephen Brown and more TBA. On the 30th, Purple Disco Machine brings his steamy brand of house funk and on New Year’s Eve there will be a huge event which is yet to be announced and sure to close out the year in real style.

This is a spectacular season that covers all bases and promises plenty of legendary nights that are set to raise the bar for underground parties in Scotland.