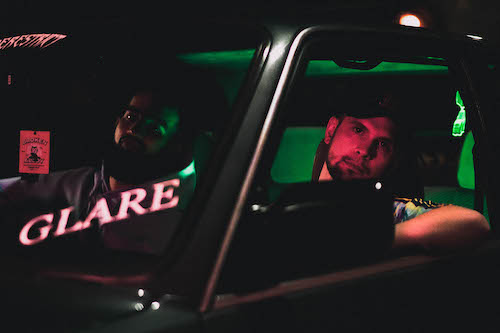 Nights In Reverse, the new project from KDN Q and BETAQS, have released The Need on New State which captures the emotional spirit of ‘90s / early 00s rave music.

After a string of successful collaborations, KDN Q and BETAQS have relaunched under their joint alias, Nights In Reverse, fusing their bass sound and evolving it into something more rave-centric. The Need features emotive house vocal lines alongside ethereal dance pads and electric synth lines, that move and evolve as the track reaches its high points.

The nostalgic nature of the melody is counterbalanced by thumping Jersey style drums and a rich bass sound that’s become a characteristic of the duo’s production style. No wonder Nights In Reverse have been likened to “Bicep meets bass” and already supported by such tastemakers as Jaguar, Jeremiah Asiamah, Billy Da Kid, and Ben Malone across 1Xtra, BBC Radio 1, Reprezent, and KISS FM.

Buy / Stream Nights In Reverse The Need at https://orcd.co/theneed