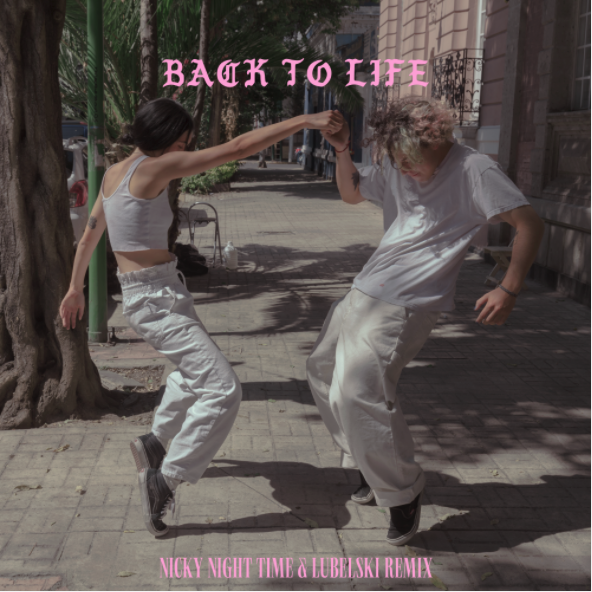 Responsible for the 2017 Ibiza anthem ‘Real Life’ with Gorgon City through his NAATIONS project, Nicky Night Time is an award-winning Australian DJ/producer, whose eclectic music productions and remixes have gained strong support from the likes of Pete Tong, Danny Howard and Mistajam. He’s recently worked with a wide range of dance music talent including Hayden James, Elderbrook, Ali Love and Breakbot to name a few.

Despite being unable to tour due to the global pandemic last year, rising US producer Lubelski had a standout 2020. Not only did Lubelski release his debut album, Universal Groove on his Percomaniacs imprint, he also shared original material across Mele, Audiojack, Claude Von Stroke and Stefano Nofereni’s respective imprints. Having gained support from the likes of Damian Lazarus, Jamie Jones, Dennis Ferrer, Claude Von Stroke and De La Swing and more, Lubelski is a producer to watch this year.

Benito’s original, a 21st-century reimagining of the timeless Soul II Soul classic ‘Back To Life’, has already gained support from BBC Radio 1 and Kiss Fresh. He recently shared the music video for his single, which he co-directed with Hanna Beširević. The enchanting music video for ‘Back To Life’ was shot in Benito’s hometown of Mexico City the same week that the country’s six-month lockdown came to an end. It follows two skater teens rekindling their love and making the most of post-lockdown freedom.