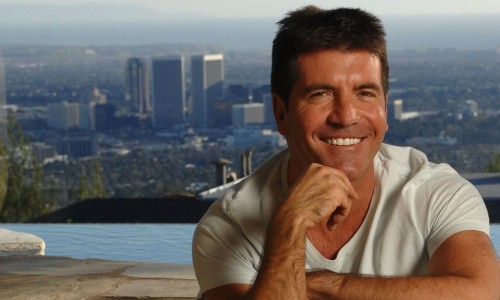 [News] We don’t do too many News pieces on this site, but every now and then, I come across something that needs to be brought to light and shared with everyone. Today, that bit of information comes from NME.com and from the massive amount of twitter rants that took over my feed this morning, stating that Simon Cowell, from such television garbage as American Idol, The X Factor, Britain’s Got Talent and more, is set to launch a new TV talent show to “find the world’s greatest DJs”. The show will be co-produced by his company SyCo (quite appropriately named) and with Overbrook, owned by Will Smith and his wife Jada Pinkett-Smith.

So… what they are telling us is that Will Smith and Syco will be telling the world who the greatest DJs in the world are? I think this is a great idea. Inevitably, the greatest DJ will surely play Justin Bieber, be from the Jersey Shore, spray champagne on themselves, the equipment and the audience, and best of all, their set will be 3 minutes before they take commercial break to “vote”. I can’t wait, I can’t wait, I can’t wait.. I actually don’t watch TV so I’ll look to my twitter feed and viral videos on facebook for updates on this one.