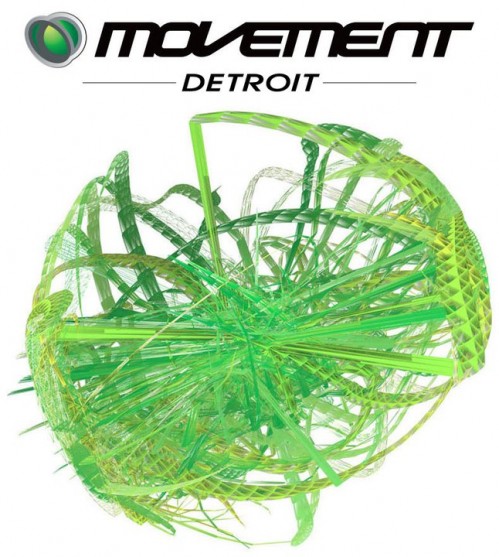 [News] Sanctioned and Financially Supported by the City of Detroit…

Detroit is the birthplace of techno. Unless you live under a rock you know that or you’ve probably heard somebody say that. Somebody at a party probably said it like this, “dude, techno isn’t from Europe, it’s from Detroit.” That guy was right. I was still sitting in the sandbox when the first World Party happened in Detroit. That was in ’94. Now I’m much older. I’ve left the sandbox and traded in my digging sticks for mouse clicks. I was also into Lego’s, now I’m into techno. As a music blogger, I like to think that writing about music consummates the years of formidable education, the countless shows, the four different student loans (that I’m still paying off), all the molly we ate and my double minor in writing quite nicely. My awesome parents put me through an awesome college. Now I’m using what I learned about writing in college to talk about music that inspires me. Electronic music is a lifestyle, and currently at the forefront of that lifestyle is DEMF. If you want to know more about DEMF Wikipedia it. There’s a lot of information, more than I’m going to go into.

Since the ’94 World Party, Carl Craig, Derrick May and Kevin Saunderson have each come and gone. Neither of them were able to sustain control of the festival which has since it’s official launch in 2000 undergone multiple venue, name changes and taglines. Call it Movement, call it “DEMF,” call it Detroit Electronic Music Festival (it was even called ‘Fuse-In Detroit’ in 05 when it was being run by Kevin Saunderson) – this is the best value, progressive, electronic music festival in the U.S. Like couture is to fashion that’s what DEMF is to dance music. Musicis4lovers and I will be keeping things up to date over the next few months as they develop. Here’s phase one of the lineup: