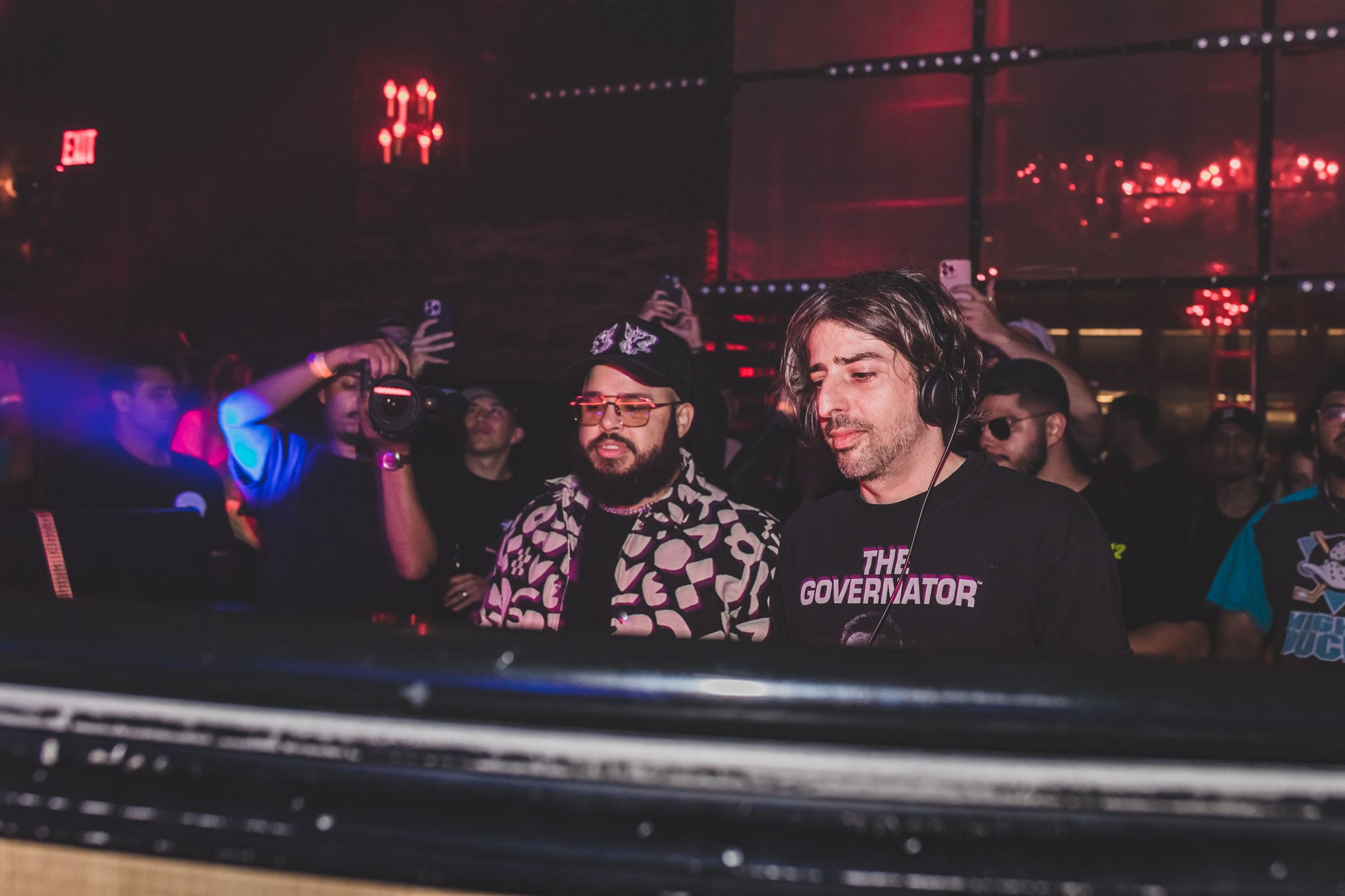 This October sees the debut release arrive from newfound duo, Unidos. Consisting of Andrea Fratangelo of Crookers fame and his solo alias BOT, alongside Manny Lateulade aka Manolo, the pairing decided to join forces as Unidos after seeing how organic and effortlessly their collabs came together. ‘Todo Empezara’ marks their debut release and arrives October 13th on none other than Riva Starr’s Snatch! Records. With the release approaching, we invited Unidos to pick out some tracks that have shaped them, enjoy!

“Perfect timing is how I would describe this record. Everything happens at a slow pace and at the perfect time. It’s a subtle art that Carl Craig has always been a master of. There must be something special about being from Detroit.” – Andrea

“This vocal house gem was released in 1992 on Miami’s Murk Records and to this day is capable of giving goosebumps to a whole dancefloor when played at the right time.” – Andrea

4. Paul Johnson – Get Get Down

“Paul Johnson has been a force of nature and Chicago House music originator. This was his most famous song that still gets dancefloors fired up after many years. House music owes this man” – Andrea

“This song has so much style and character it’s almost not fair for everyone else. A forever shining Chicago House classic.” – Andrea

“This song is everything I love about house music. I love the way it makes me feel and smile” – Manny

“Another one that brings a smile to my face. I will most likely play this song in all my sets until my dying day lol” – Manny

“I find myself connecting with more emotional club music vs the harder-hitting tracks. This does it for me” – Manny

“I can’t even remember when this one came up on my radar, I just know I revisit it when I need to connect with a masterfully done song. It has just enough elements to put you in a trance” – Manny

“I’m a sucker for some brilliant pads, plus you can’t go wrong with anything from Franky Knuckles’ discography” – Manny

Unidos ‘Todo Empezara’ is out October 13th on Snatch! Records