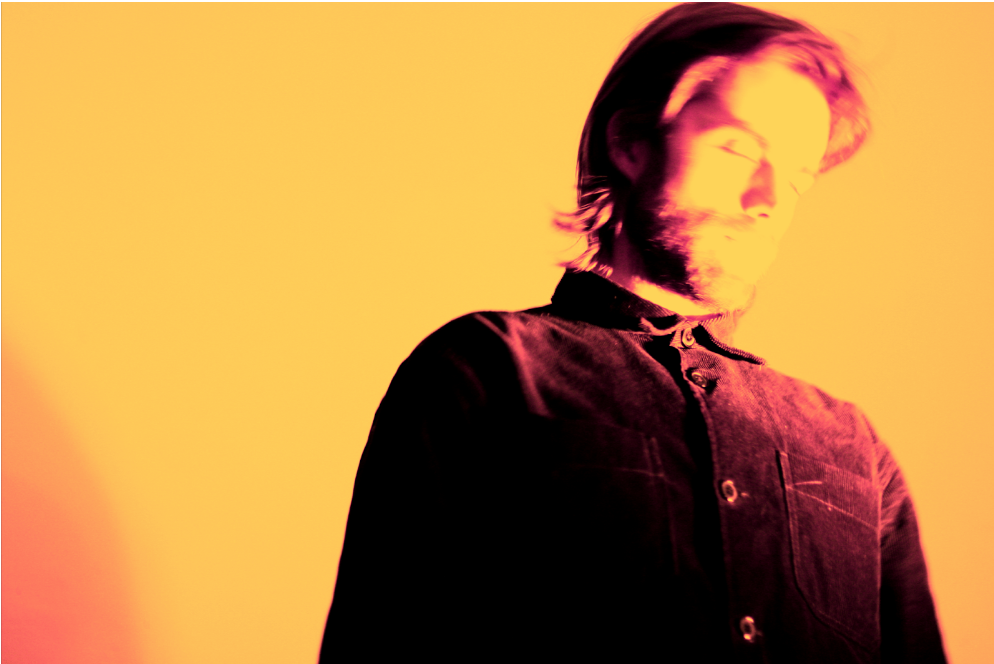 Centring around rousing piano chords, slick vocal samples and understated breaks, ‘Raindrops’ is an expertly-crafted four-to-the-floor heater in possession of some serious groove. It follows ‘Eurobelt’, a recent four-track EP released on the revered Diynamic Music, and a remix of the Mix & Fairbanks single ‘Messenger’ featuring Hugo Revolon.

Already accumulating an impressive back-catalogue, ‘Raindrops’ is the latest in a long line of intelligent bangers from New Spectrum.