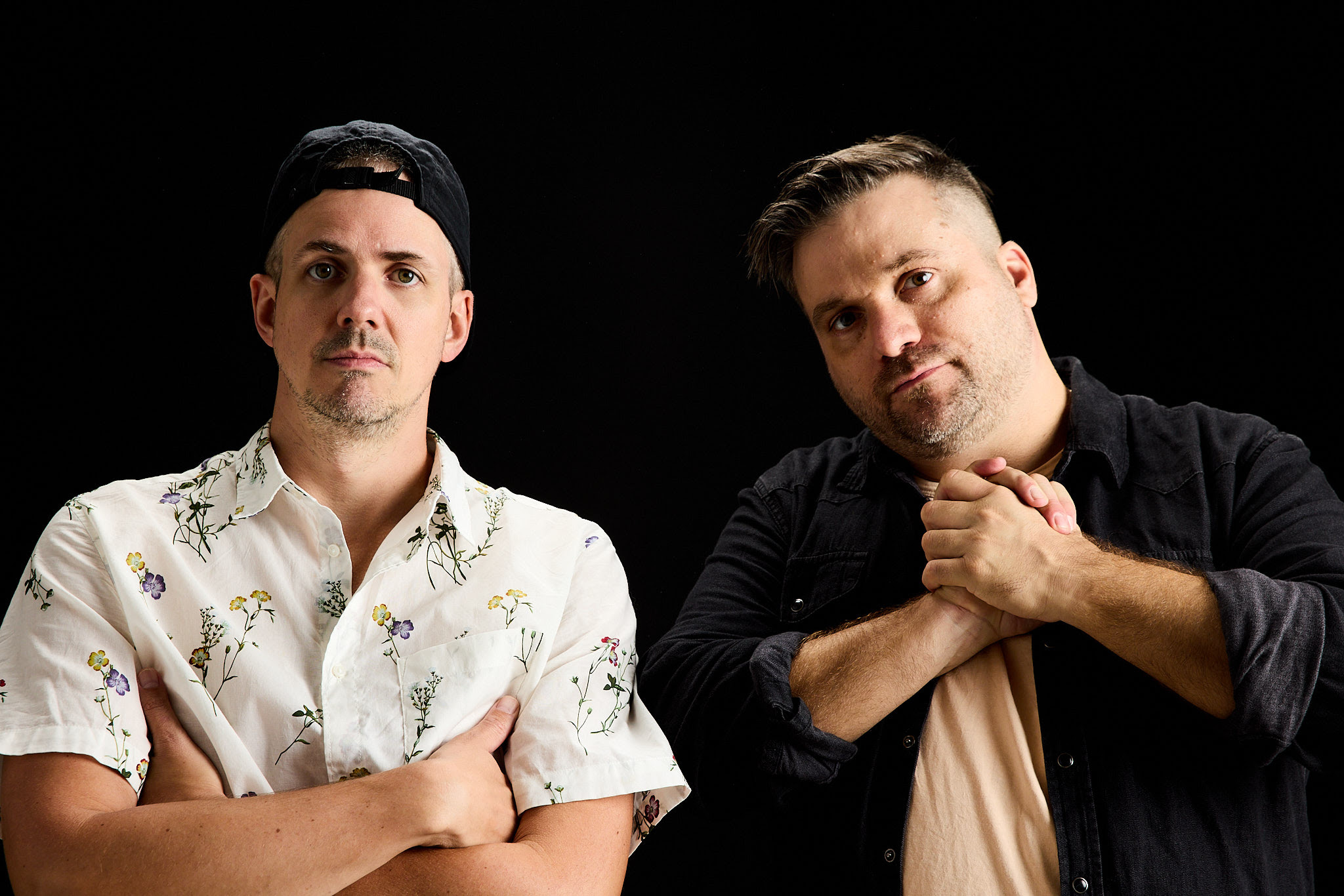 Renowned house music duo Walker & Royce return to Club Sweat to drop the groove-heavy “Rewind It“, with familiar face Dances With White Girls. Having spent over a decade conquering the underground dance scene, Walker & Royce manifest their experience by converging house styles and sounds to fashion a tune that is equal parts smooth as it is likely to torch a dancefloor. Opening with distorted vocals, and tasty high hats, “Rewind It“ quickly transitions into the ultimate tech-heater, with a deep-driving bassline that serves the sensual and seductive vocals of Dances With White Girls up on a platter. Flaunting their technical versatility, the single’s rhythmic horn breakdown creatively lures in rave goers, leading into trademark Walker & Royce warped and shooting synth lines. Acknowledging their integral place in the world of house music, the track aptly states “we are the sound of the underground”, with “Rewind It“ cementing that undeniable fact.

On the release, Walker & Royce said, “We are so excited to release “Rewind It’” with Dances. We’ve always said our weirdness matches his weirdness and the result is always great,” with Dances With White Girls adding, “’Rewind It‘ is old school hip house vibes for the rave underground returned from the darkness.”

For Walker & Royce, “Rewind It” signals a triumphant return to Club Sweat after a 7 year hiatus which saw them establish themselves as industry heavyweights. Releasing on some of the leading tastemaker labels and imprints such as Crosstown Rebels, OFF Recordings, and Moda Black, the pair quickly became ones to watch in the house scene worldover. In 2017 they honed in on their signature sound releasing their debut album Self Help on Dirtybird, a label they became a constant presence on. Working with the likes of Green Velvet, Chris Lake, Claude VonStroke, and remixing Channel Tres, Dom Dolla, The Knocks, Justin Jay, and Chris Lorenzo, they marked out a respected reputation in the house scene, so much so that Diplo sought them out for the debut release on his imprint Higher Ground. Channelling that same energy, Walker & Royce looked to their counterpart Dances With White Girls to put out the debut release on their recently launched record label, Rules Don’t Apply. The relationship between Walker & Royce and Dances With White Girls kicked off in 2017 with “Take Me To Your Leader“, while the production duo co-producing Dances With White Girls’ recent release “Skinny Dipping“. A go-to vocalist in the electronic scene, Dances With White Girls has collaborated on mammoth records with the likes of Chris Lake, and Wax Motif, while also working with the likes of Pitbull and Tame Impala.