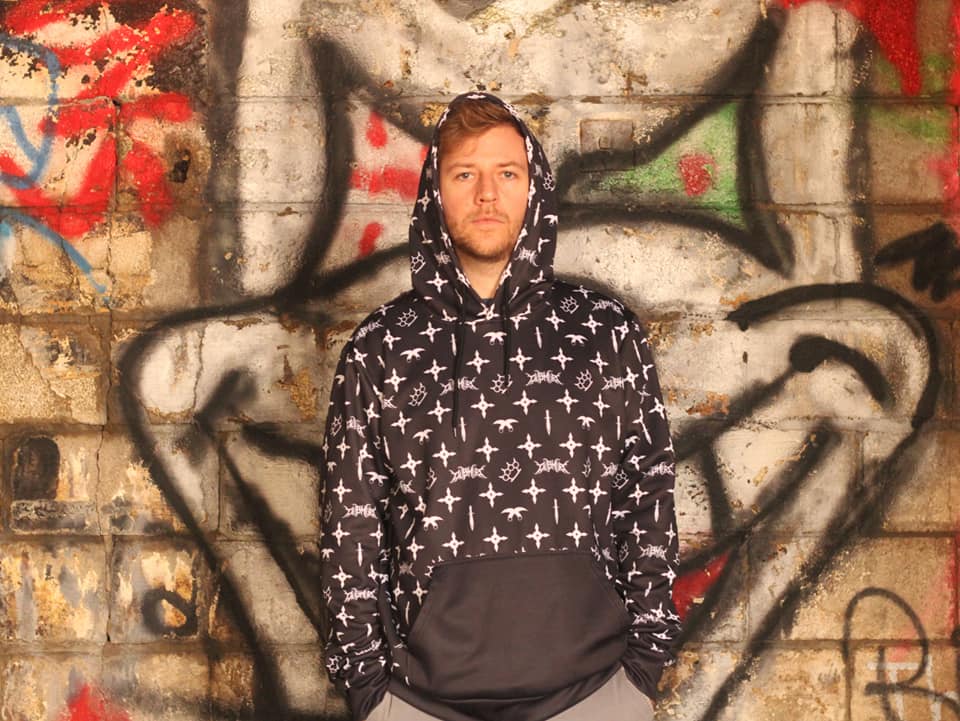 Ashton, an exciting new DJ and producer emerging from Chicago, shares his debut EP, For The People, after breaking into the scene in 2021. The 4-tracker doubles as an acute display of his production sensibilities, offering a sampler of four different strains of house music. From a sax-drenched melody to a G-House weapon, to a minimal experimental house cut, Ashton’s For The People EP offers something for every type of house lover.

An EP debut of epic proportions, For The People is an ode to Ashton’s love and admiration for the sounds of his home base, Chicago. Since making his production debut in mid-2021 with “Dark Matter,” a broody, dub-heavy house weapon, he has gone on to perform at a wide range of local venues and festivals, including Electric Forest, North Coast Music Festival, Firelights Music Festival, Soundbar, Bass Station and more. His latest and final project of the year serves as his fourth original release and boasts a culmination of his experiences as he hones into his production identity. The opening track, “Lose Control,” features Saxogene and Qualowkey, and taps into his affinity for incorporating live musical elements into his music both behind the decks and in the studio. The EP kicks into high gear with “The One,” a crisp, sultry slice of G-House, followed by “Drop,” an explosive bass-house floor-filler. The EP concludes with “Thirsty,” a smooth, minimal groover that is driven forward by a catchy topline.