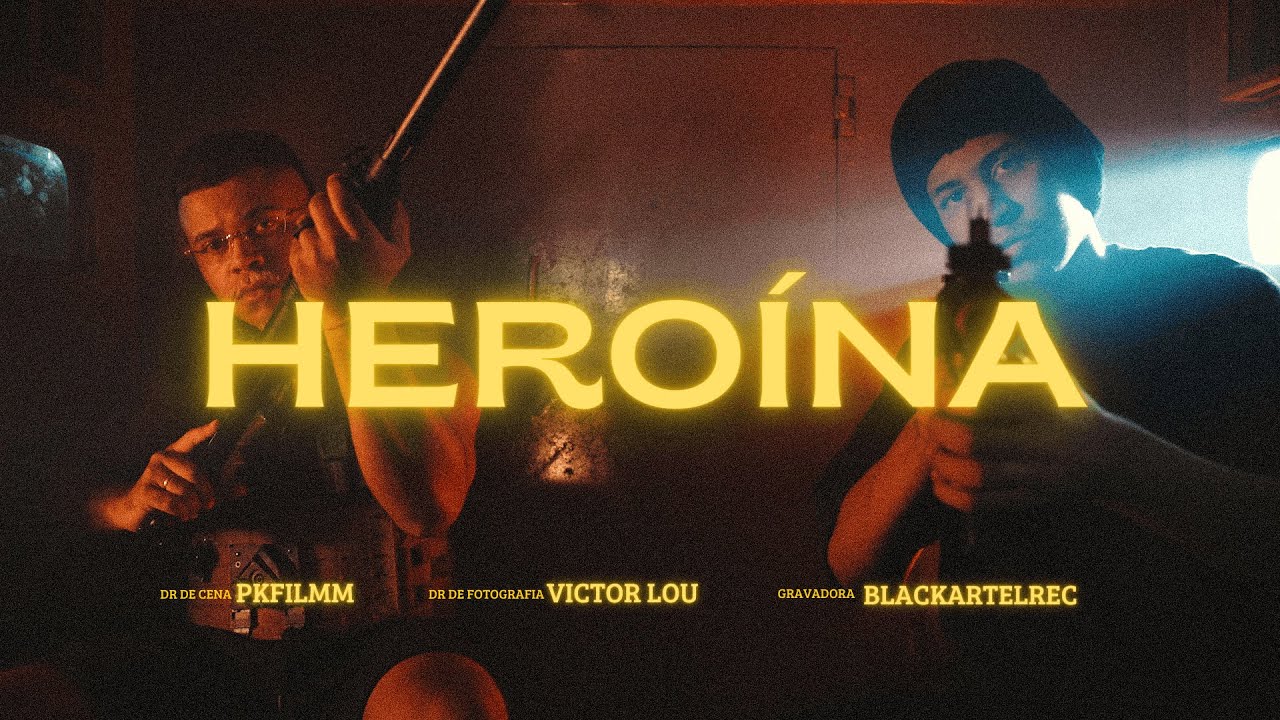 If you haven’t yet been introduced to the insane bass and infectious beats of Desande, you’d better take a deep breath before pressing play on this release. The informal style is almost like a subversion of Bass House, with a touch of the warm and charismatic characteristics of Brazilian DNA. What you’ll find are productions that make any dance floor on fire, and a good example of all that sound power is this newest EP from Victor Lou and Douth!.

“Heroína” is a shot of adrenaline that spreads all over your body. The title track reveals all the already expected bass power and adds frenetic beats that beg for some movement on the dance floor. The next track, “Dor de Cabeça”, has an already suggestive name in Portuguese and can, with its synths, indeed make a strong impact on the most unfamiliar senses.

Who signs the release is a Brazilian label that has been playing an important role in the country when it comes to creating opportunities for young talent. Blackartel is run by Victor Lou, Visage and Alfrexx, and was founded in 2019 precisely with the purpose of inserting new names within the House Music industry, always delivering productions that are “calm as bombs,” as they like to say.

Douth! is one among those prodigies, who fits perfectly into the work done by the label. The young artist is from the state of Goiás, the birthplace of Desande, and has been working as a producer since 2018. His parents have always worked with events, he has been involved with music since he was a kid and soon began to master the handling of disco equipment. His trademark is a unique and unforgettable stage presence, the result of a childhood full of dancing and musical discoveries.

Victor Lou, also affectionately called “Shark” by his fans, is already a big fish in the Brazilian mainstream scene. Also born in Goiás, the artist is one of the forerunners of what is now known as Desande, creating since 2015, along with his friends Illusionize and Visage, productions so original that they needed a new category. Since then, year after year, his popularity grows inside and outside the country, elevating him to the stages of festivals like Rock in Rio, Lollapalooza, XXXperience, Só Track Boa and several others.

Listen to “Heroína” now below or here.