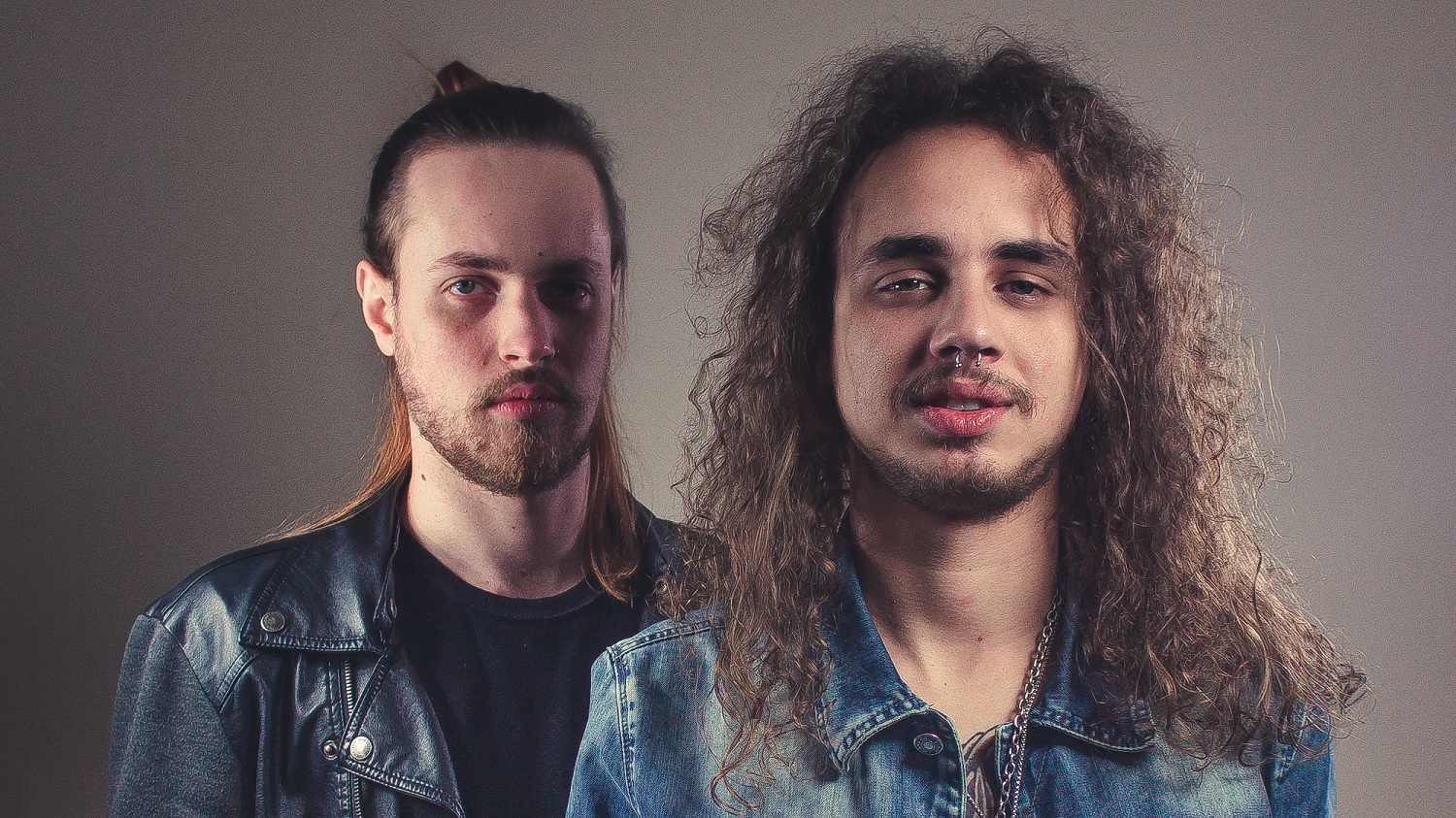 “Breeze” is the new compiled by the duo Digitus, based in Porto Alegre, in the South of Brazil. The title-track, “Breeze”, opens the EP in a hazy and thriving atmosphere, with subtle features of traditional British Trance from the 90s. Next, the track “Purging” brings repercussions, guitars that carry marked and accelerated kicks and futuristic melodies.

The duo is formed by Diego Vogt and Wagner Schuh, that came together in an epidemic period to create a project that emerges with an original and disparate sound design amidst the denser sounds of Techno. Kaligo Records is Melgazzo’s Techno label, considered the number one selling Brazilian label in the genre. Check out the tracks below!