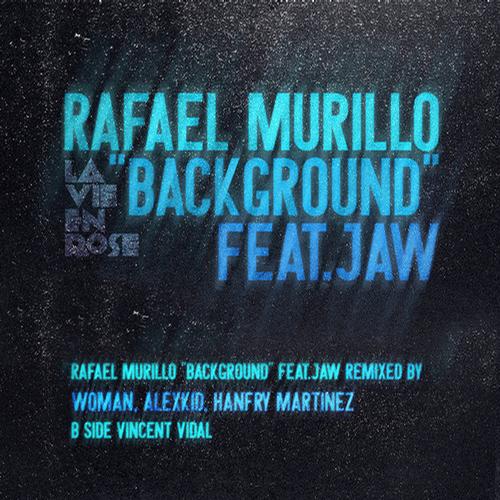 [New Release] La Vie En Rose releases the new EP from Parisian DJ/producer Rafael Murillo called “Background” featuring vocals from dOP frontman, Jaw. The release contains two original tracks, ‘Background’ by Murillo & ‘Backside’ by Vincent Vidal, as well as three beautiful remixes of the title track by Woman, Alexkid and Hanfry Martinez. The beauty of Jaw’s vocal work here is that it presents so much potential for interpretation by the remixers. All the tracks on this release are worthwhile purchases, introducing several different but complimentary vibes that make it difficult to pick a favorite. However, after listening to the release, the work done by Woman most intrigues me as the track feels completely redone, bringing some light to this dark release. Well done!! Full support on this release from Mi4L.com.