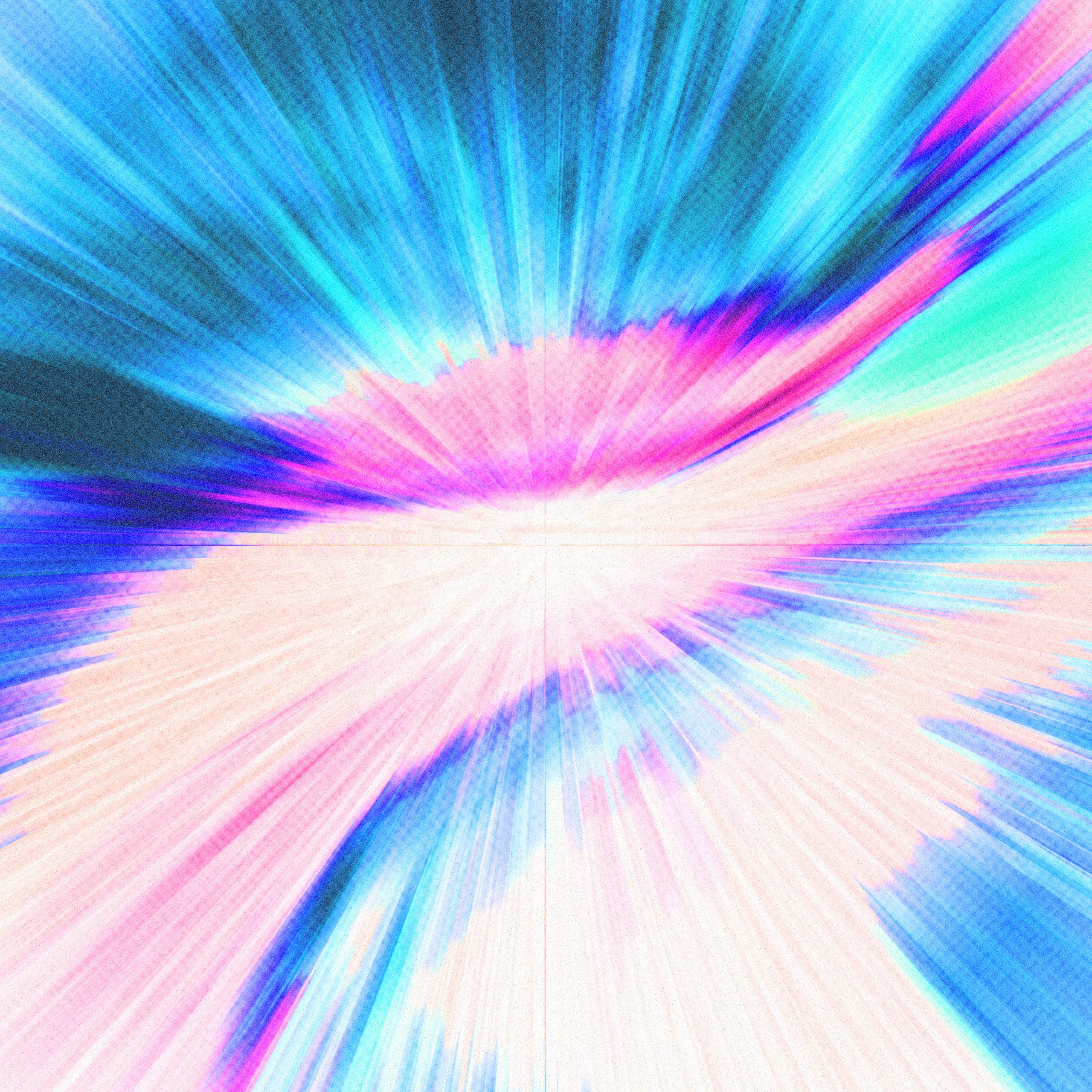 Leading Australian club music producer Odd Mob returns with his euphoric new single ‘Disappear’, arriving during the Brisbane producer’s nation-wide tour which has him playing 14 of the biggest clubs around the country. For this new single, Odd Mob expands his sound by working with two exciting Melbourne based emerging talents, Pooks and Hayley Trinca. The collaboration process allowed Odd Mob to experiment with a contrast of light vocals alongside his signature hypnotic house production style.
Odd Mob talks about how a trip to hospital inspired the track, “This track sat unfinished on my computer for almost a year, then after a two week trip to hospital I finally had time to think about it and was able to crack it! Turns out, I needed to make it more moody and stormy than it originally was! I took inspiration from Camelphat, Imanu and a lot of low-fi house artists, and wanted to make something that felt modern but also a little bit low-fi. It was so good to work with some emerging local talent for this track!”

Cultivating a sound that is uniquely his own, Odd Mob’s been at the forefront of the Australian electronic scene since breaking out in 2015, and has continued to impress with his stand-out dance tracks ‘Lithium’ and ‘Intrinsic’, both of which scored a plethora of triple j support, and a combined 16 million streams across platforms. Off the back of ‘Instrinsic’s’ success, Odd Mob embarked on his debut tour of North America in 2019, playing iconic venues such as the ‘Sound’ in Los Angeles and ‘Schimanski’ in New York. And following huge demand, Harry returned to the US just 6 months later for an 11 date tour in 2020 with shows booked across L.A, Denver, Salty Lake City, Chicago, Seattle, Vancouver, Calgary, San Diego and Phoenix and more.

Odd Mob’s recent releases have explored working with vocalists on his records ‘All Of Your Heart’ co-written with Alexander Burnett (Hayden James, Flight Facilities, Elderbrook) and ‘Bad Moon’ featuring singer song-writer Kameron Alexander (Illeniumm, A$AP Rocky, Frank Ocean), which gained him a plethora of radio support across the global, with regular plays from the likes of triple j, BBC Radio 1, Sirius XM, Nexus and Groove Radio.
‘Disappear feat. Hayley Trinca’ is out now via Tinted Records.