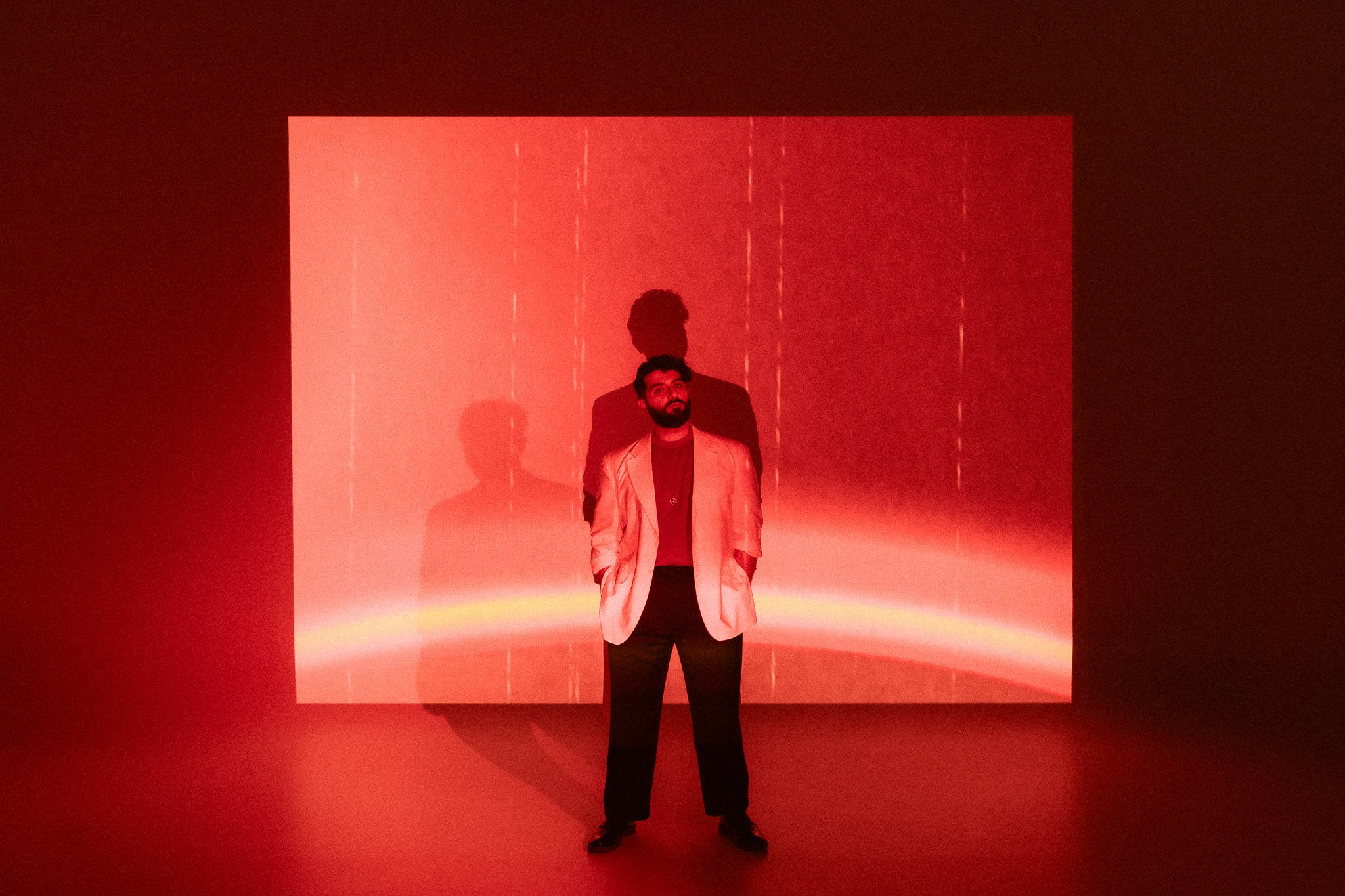 Australian producer Motez has garnered a fanbase across the globe for his expressive and purposeful approach to dance music, and now, the Adelaide-based producer impresses listeners with his new EP ‘ReSet’. The release follows up his 2020 EP ‘Soulitude’ which was a minimal, emotive and ambient style release that was positioned to help those who were struggling with the effects of the global pandemic. Whereas the new offering, ‘ReSet’ draws on elements of hard dance, dark synths and techno to create a piece of music that is a reflection of the world’s countries’ current state of frustration. Motez shares “This EP is about turning the page, it’s about change and how cathartic it can be even when you don’t see the light at the end of the tunnel.”

This body of work features two previously released singles, the hypnotic electronic track – ‘Give Me Space’ featuring The Kite String Tangle and the title track, ‘ReSet’ which recently received a full addition to triple j, The Edge 96.1 and quickly skyrocketed up the Australian Top 100 Shazam chart, hitting #16. The EP includes three brand new offerings, ‘Synthesize’ another dark, party anthem, as well as ‘Gone’, featuring the vocals of Lauren L’aimant which are intertwined with 80s-inspired synths and techno production. To finish off this release is the fast-paced, uplifting dance track which is aptly titled ‘New Day’, a track about letting it all go!

Motez elaborates on what inspired this body of work, “This release encompasses a year’s worth of music exploration while I was going through a lot of change personally, emotionally and musically. It’s a manifesto of a very turbulent year, almost like the dark sibling to last year’s ‘Soulitude’. While ‘Soulitude’ was a journey into emotions through the lens of the pandemic and the way we as humans grappled with this newfound sense of loneliness and isolation in a more contemplative way, ‘ReSet’ turns the dial the other way, it’s angry and rebellious, it taps into feelings of being bold and obnoxious. Like ‘Soulitude’, it still tackles sadness but in a much louder, and more defiant way.”

‘ReSet’ EP is out now via Sweat It Out.