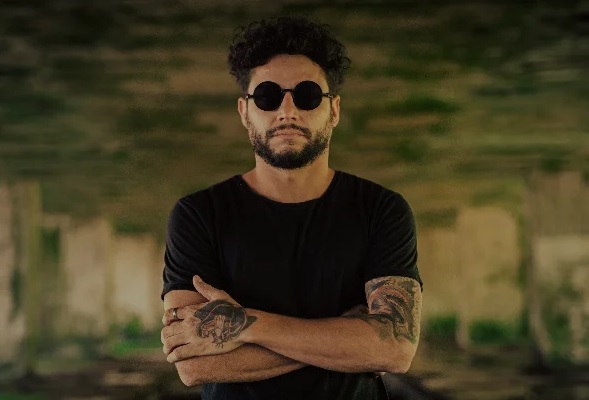 Intensity, acidity and psychedelia sign the Alucinogeno EP in Lucas White’s debut on the label

Argentine DJ and producer Lucas White has just made his debut at the Brazilian label Kaligo Records, which is seeking a musical exchange for its catalog. The two-track EP, called Alucinogeno, hit the main platforms last Friday, the 27th.

Lucas already has a path laid out as a DJ, but in 2020, during the height of the global pandemic, he decided to materialize plans that permeated his mind and initiated a career as a music producer. His first release, “Acid Moon”, came on the Estribo Records label in Spain, and after that he delivered “Dark Earth” on the current Techno scene major label, Blacklight Music, continuing his evolution with some releases, until crossing paths with the Brazilian label.

Located in Uberlândia, Minas Gerais, the label conceived by music producer Melgazzo, took its first steps in 2018, in support of the desire to feed Techno in its region and country.

On the EP, Lucas presents a dark groove, acidic elements and psychedelic moments that fly over the dark atmospheres, in a constant tension. Perfect for peaktime. Listen: