NEW RELEASE — Meet Brazilian MORLUV and his debut single ‘Thinking About You’ [MI4L.COM] 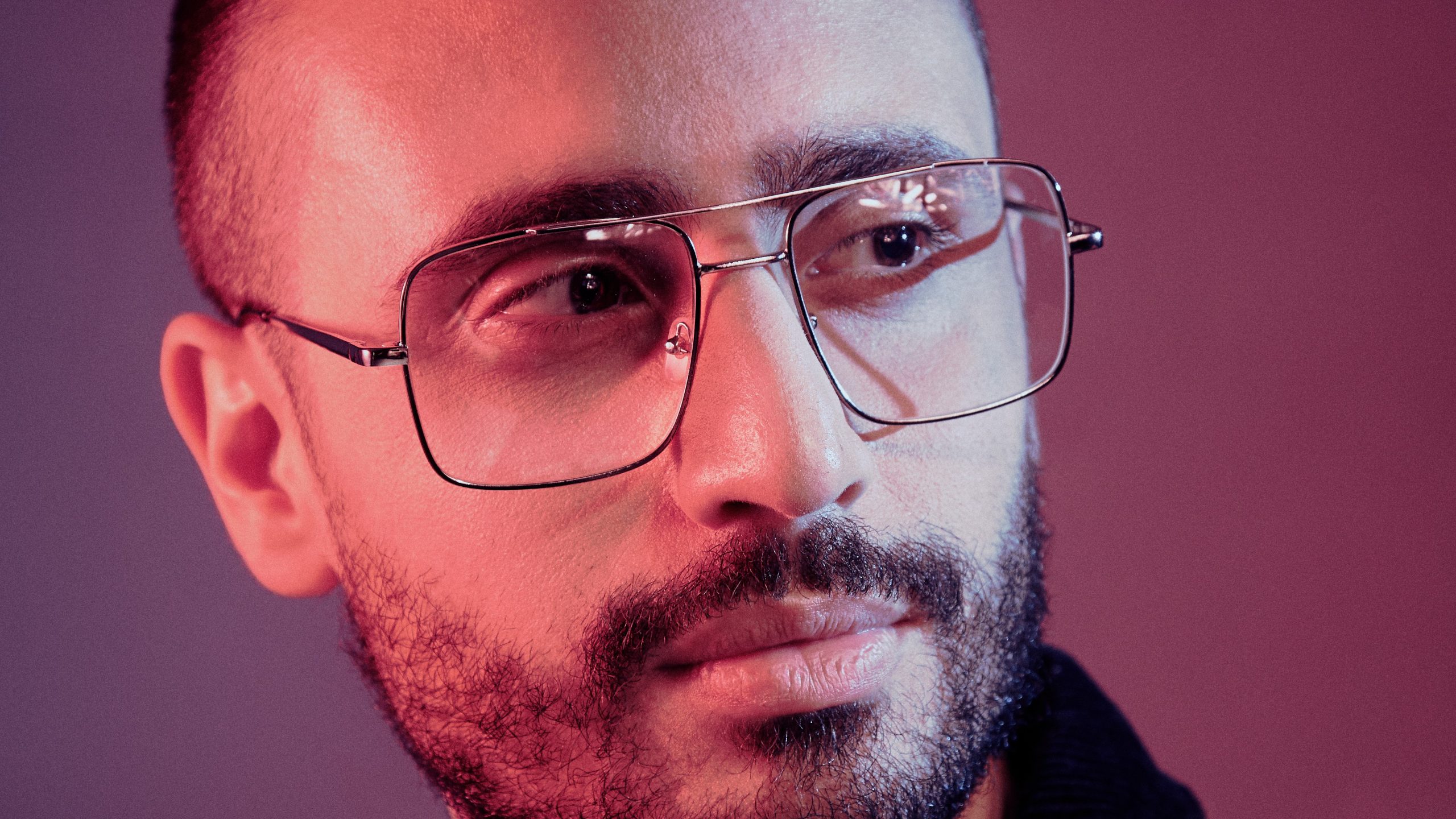 The track has funky grooves and dancing swings, besides references to Funk Disco and Indie Rock

MORLUV is still new in the Brazilian scene, but his past experience with Dropboxx, his old project, brought him a musical background full of references that have already registered in labels such as Skint Records, Happy Techno and Definitive Records. However, his latest work leaves a little of the denser lines of Techno and Tech House, to enter into softer, expansive and groove-filled spheres.

Studying tones from the 70s and 80s, MORLUV embraces the references of Funk, Electro Pop, Nu Disco and even Indie Rock, to get around its hall of inspiration for the current moment. And these musical fusions are even more noticeable when we hear his debut track, “Thinking About You”, released in September by Brazilian label Taturana Records.

The single exudes love and euphoria through an enveloping and invigorating swing, commanded by the vocals of Ryan Konline, tightening the bonds with the funky grooves.

Listen now to “Thinking About You”, MORLUV’s debut single, and stay tuned for more hits from this promising producer: