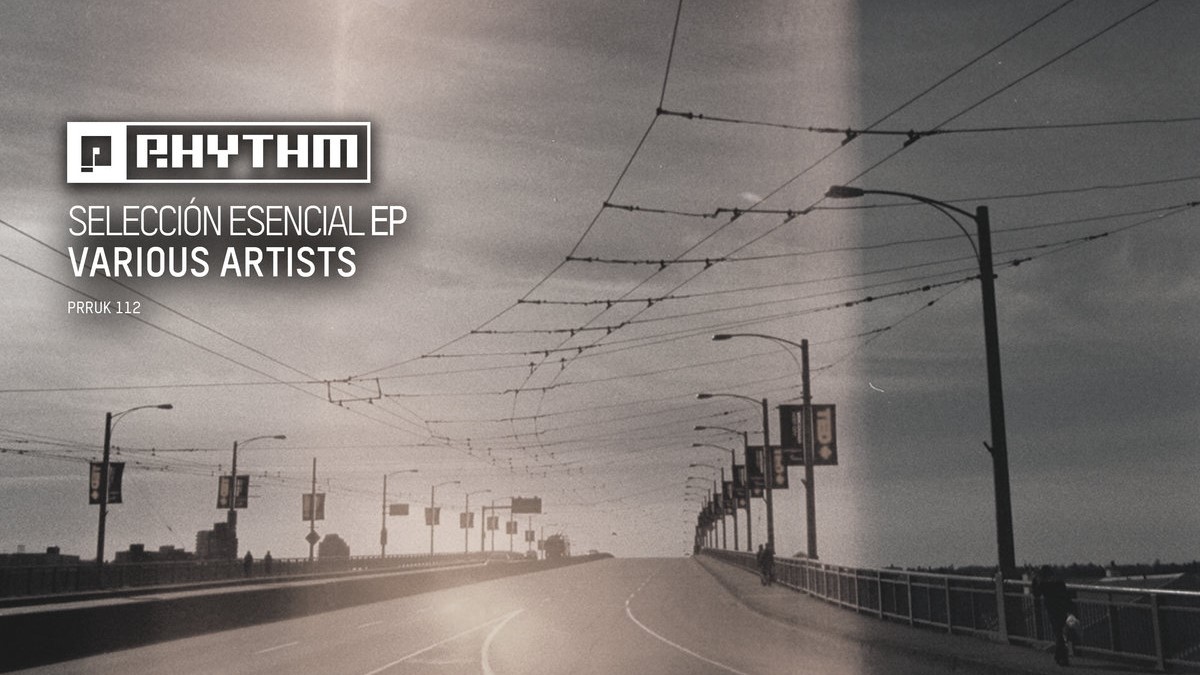 The artists had already registered the same works previously by the label and stood out with their tracks, now integrating the excellent end-of-year label’s selection. KaioBarssalos, for instance, received support from names like Slam, Introversion and Regal.