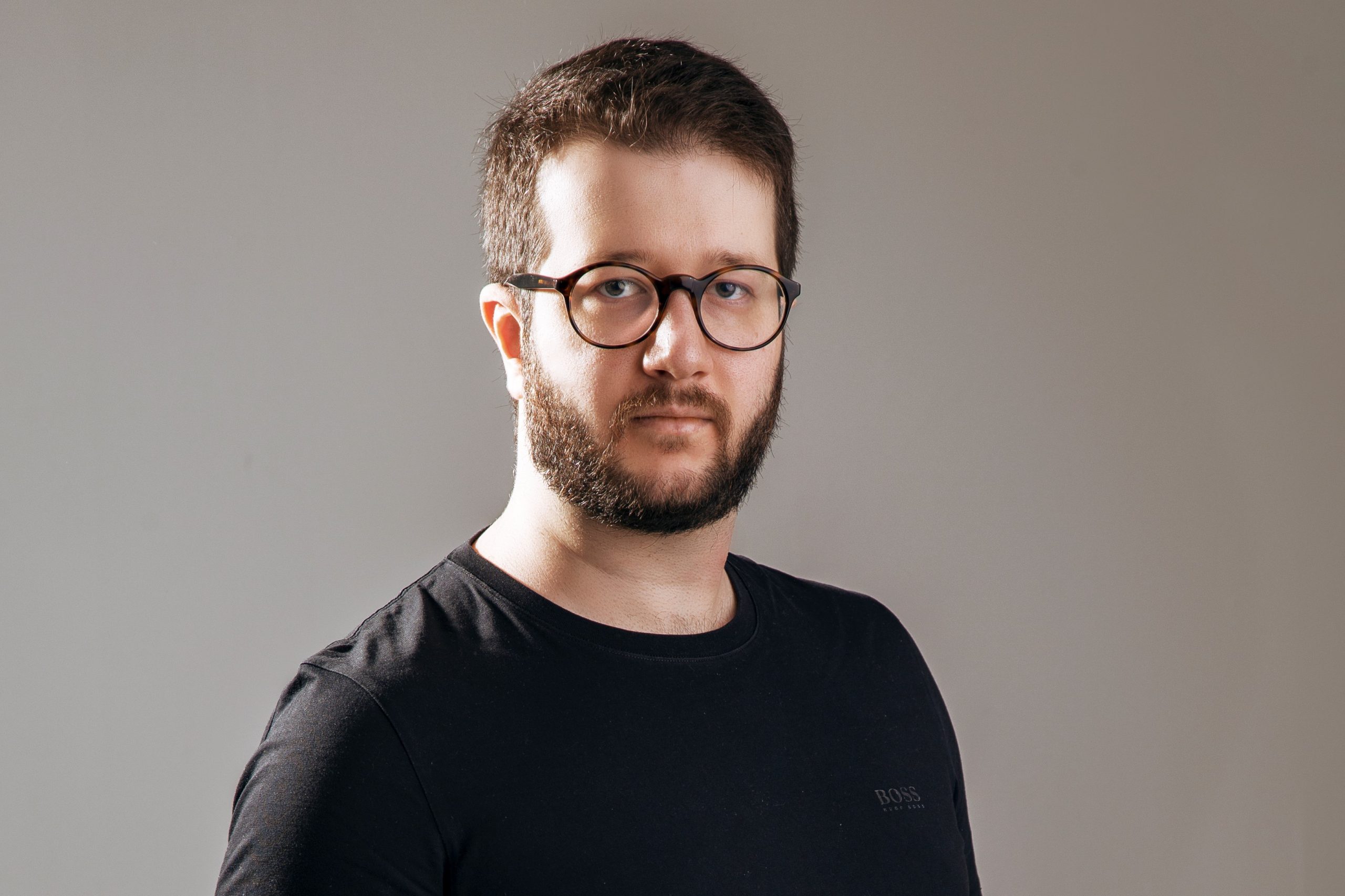 It has been an eventful year for Edu Schwartz. The Brazilian DJ has been presenting for some months now a series of impressive productions, which make him stand out once again as a big name in the national electronic scene. And now to top this season of releases with a great turn, he delivered last Friday (7th), the brilliant “One Life” EP, released by Circle Of Life.

Known for performing unforgettable warm ups that transform the dance floor experience, Edu bases his style on refined organic lines rich in details and progressive elements. This strong artistic identity could be reaffirmed in the “Naked Poetry” EP, released in September by Dialtone Records, in which the artist explores new melodic arrangements and innovates in the use of chords that allow an immersion in the quiet and reflective atmosphere of the compositions.

In succession to this work, “One Life” arrives now in a deeper and denser vibe, presenting a contrast that proves that Edu is a multifaceted artist. Still it’s possible to see his identity in each of the productions, such as the progressive chords, the dramatic air and the pure elements worked in the three original compositions. The album also features a remix by Arina Mur for the title track. Check it out: