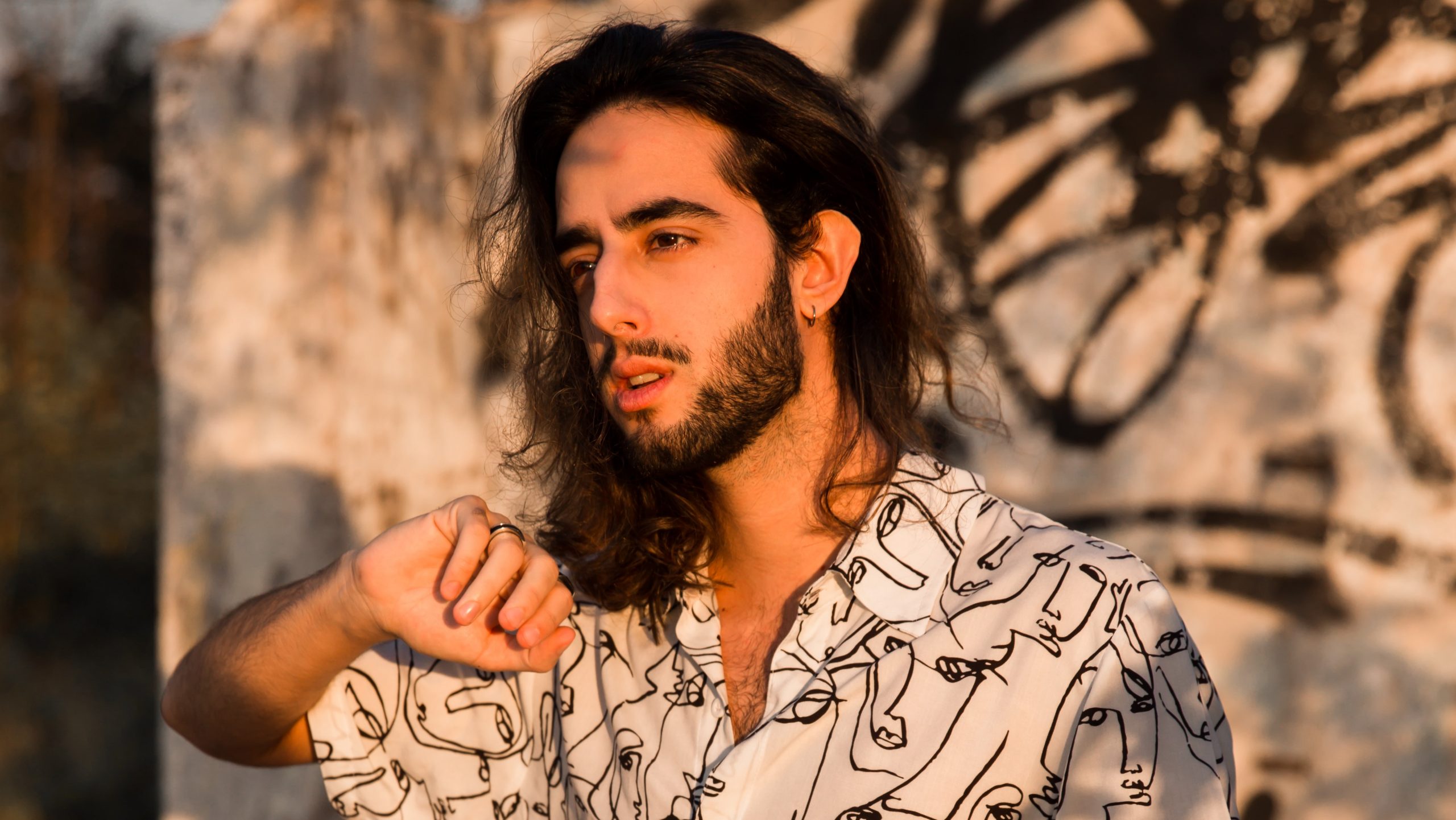 Fel C has a broad musical background and it’s supported by a lot of study. His live act produced with guitar and vocals make justice to his biggest influences, WHOMADEWHO and Monolink. His organic and hypnotic style already received support from Wade and it’s present in his newest release, the single “Creatures of the Night”, that made it out through his record label Native Wolf Records.

In this track, Fel lets his voice loose for the first time in a copyright production, involving the electric guitar, that creates a light and dreamy atmosphere, worthy of a deep trip. Owner of a singular personality, he navigates between Melodic Techno and Indie Dance, in a combination that could leave any dancefloor hypnotized.