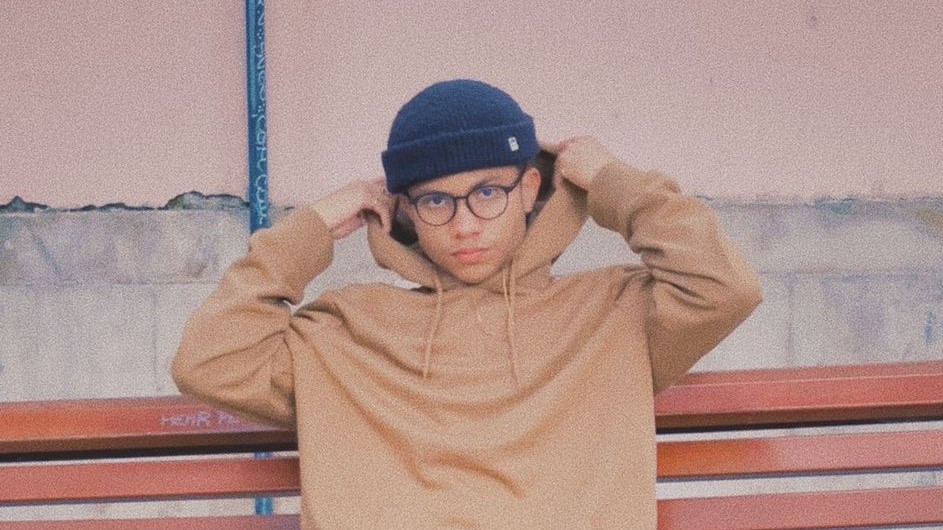 After releasing the single “YO 90”, QUANT, aka Rafael Prata Ramos started the year with the launch of “Boy Groovin”.

His musical style is heavily influenced by trap/drill, such as 808 drill, which has many variations of musical notes. The drop element is always present alongside G-House vocals, with an aggressive kick and bass. With a gangsta feel, for the producer music is a way of communicating with the whole world without having to say a word.

Rafael was born in Brazil, but he was naturalized in Portugal. Quant started producing electronic music at 15 years old and, at 17, released his first singles “YO 90” and “Boy Groovin”. He’s a part of Generation Z, which grew up listening to DJs and realizing that it’s a very promising career. Thanks to the previous generations, Quant already knows what he wants: to embrace the world with his intense and electrifying beats.