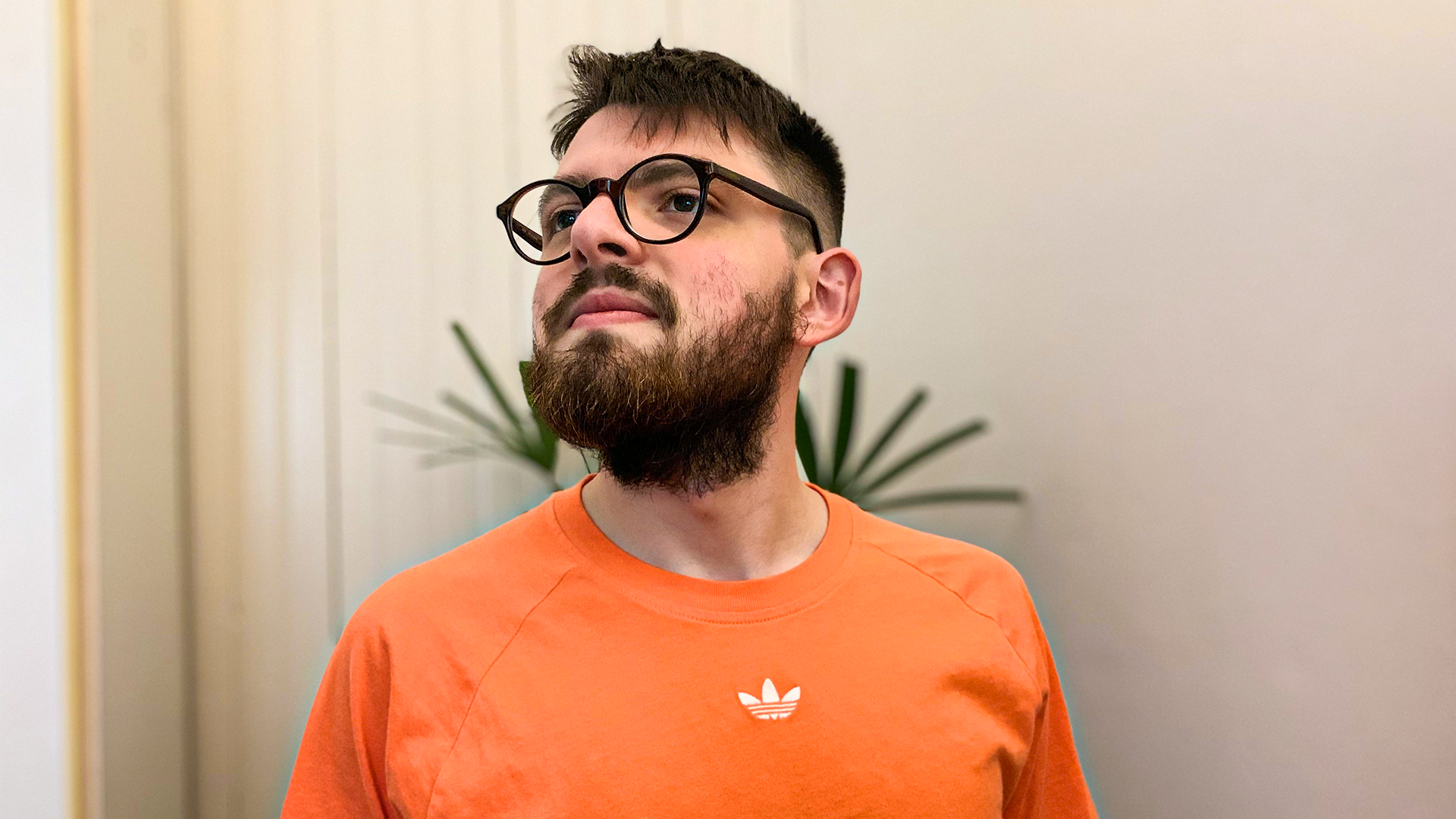 The Brazilian DJ and producer Mau Maioli was only 18 years old when he gave his soul to the transformative energies of dance music and, today, almost eight years later, he is part of the cliquish team of referential indie dance artists in that country. Maioli, who explores sounds that are as hypnotic as they are dance floor-shaped, just released his new EP, “Backdoor”, via LoveDogs Records.

The artist’s retro-futuristic sounds are present brilliantly on both tracks, “Backdoor” and “Prunch”. The EP also features the powerful musical vision from Dutch producer Autoflower for the homonym track, while “Prunch” fell into the laps of the Brazilian duo Touchtalk — owners at LoveDogs Records — whose refreshing beats sound ready for those surprise moments at a party.