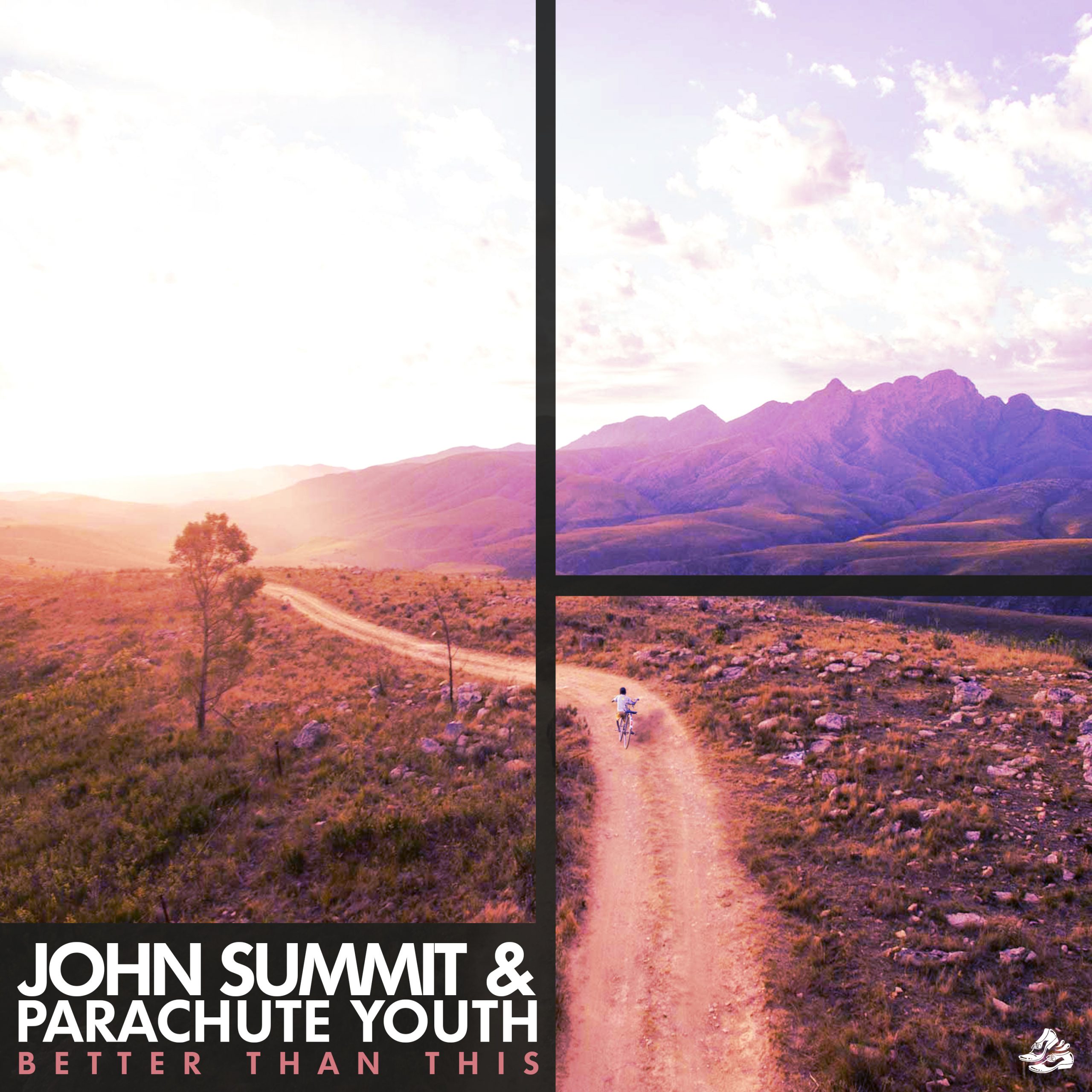 One of the most notable break out acts in dance music in recent years, is none other than Chicago’s John Summit. Breaking out with the mammoth hit single ‘Deep End’, released on Defected Records, the single garnered over 27 million streams across platforms, and became Beatport’s longest running #1 of the year. Now Summit teams up with two of Australia’s finest, Parachute Youth, for a new edit of the classic single ‘Can’t Get Better Than This’. The original debut single was a huge international success for the Parachute Youth (Johnny Castro (Courtidis), and Mat KVon), whilst earning Sweat It Out one of its first ARIA Gold Record since the labels inception just a few years prior, and charting in the Top 10 across Belgium and Luxembourg. A decade in the making, John Summit & Parachute Youth’s new record ‘Better Than This’ breathes new life into the classic – Summit’s trademark drum design, with crisp claps and energetic hi-hats are all held together by an unrelenting yet full bodied bassline arpeggiation that ensures the vocal is front and centre.

With the extraordinary songwriting talents of Parachute Youth, coupled with the production steez of John Summit, ‘Better Than This’, is ready for a whole new generation to fall in love with.

John Summit & Parachute Youth’s ‘Better Than This’ is out now on Sweat It Out.