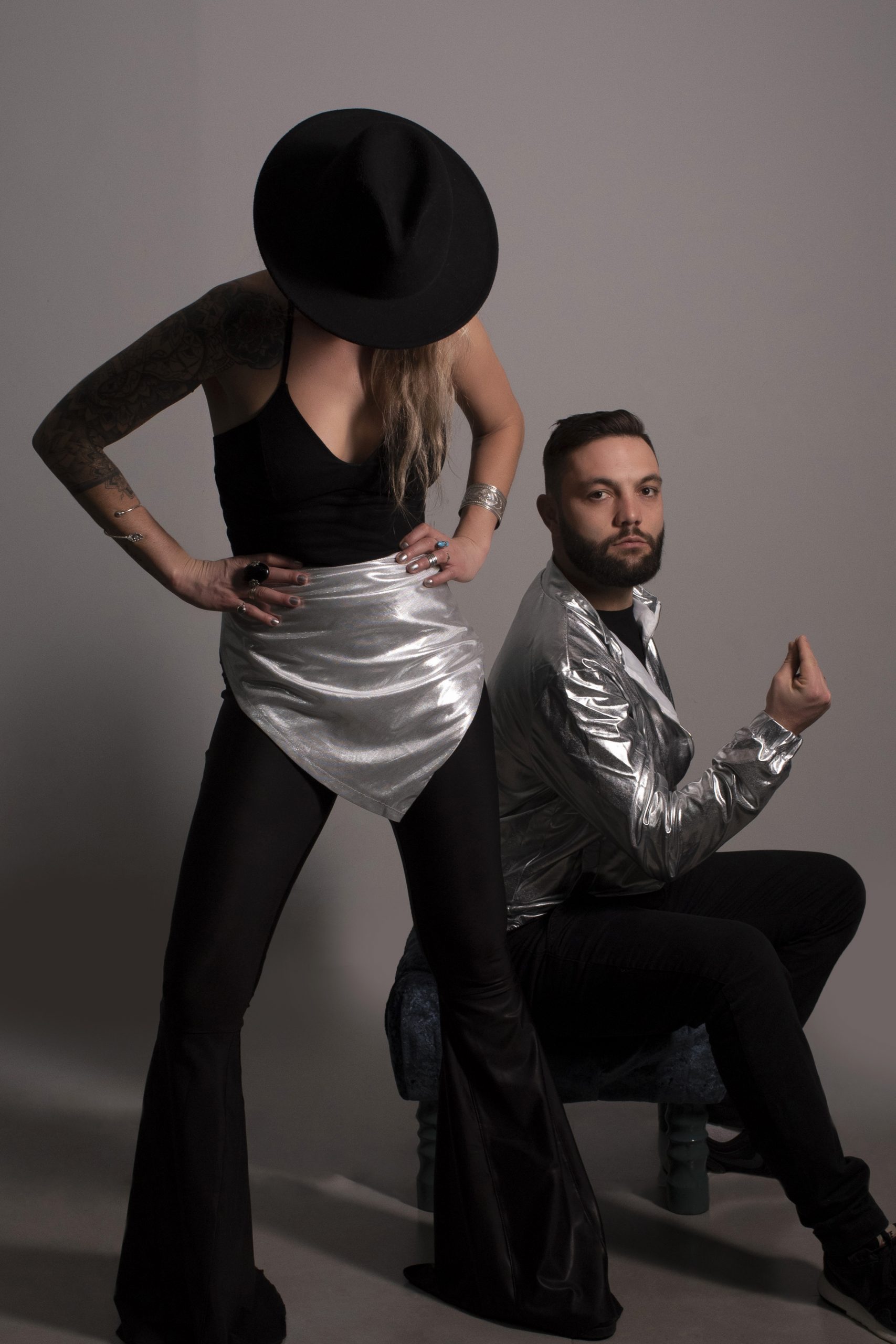 On the rise, Brazilian duo debuts on Branco Simonetti’s label

New release, new label to call home. This is what we have with “Come And Dance“, Doctor Jack(CUFF/Material Series)‘s EP that came out on Friday 7 on Go On Records. The album features three original and exclusive tracks from the tech house duo: besides the title track, “Get Feeling” and “Move On”.

Doctor Jack is the project of the couple Jaquelí Carla and Gabriel Ribeiro, from Santa Catarina, in southern Brazil. The duo has already been on the road for six years, but mostly because of he pandemic — which still being quite a tragedy in the country — they have been focusing on the studio more than ever, more and more reaping greater fruit since the first months of 2021, especially on Beatport Tech House charts (in addition to an impressive fourth place in Overall Releases, with the “Brooklyn” EP).

Residents of important clubs in their region (Field and Amazon), Jaquelí and Gabriel have already released on labels such as CUFF, Mr. Carter (Material Series), Eryn RECORDS, Selectro, Substrate Music, Soundscape, HouseMachine, Koffee Records and Fluxo — in addition to Traxford Records, which they manage — and now make their debut on Go On.

The independent label is also Brazilian and was created by DJ and producer from São Paulo, Branco Simonetti, with a focus on tech house talents around the world. Active since 2020, the label has signed names such as Emiliyan Ivanov, Niles van Veen, Sergio Del Sol, Morenno Martinez, Ozgur Uzar, Deophonik, Lamban Brother and Rodrigo Seixas.