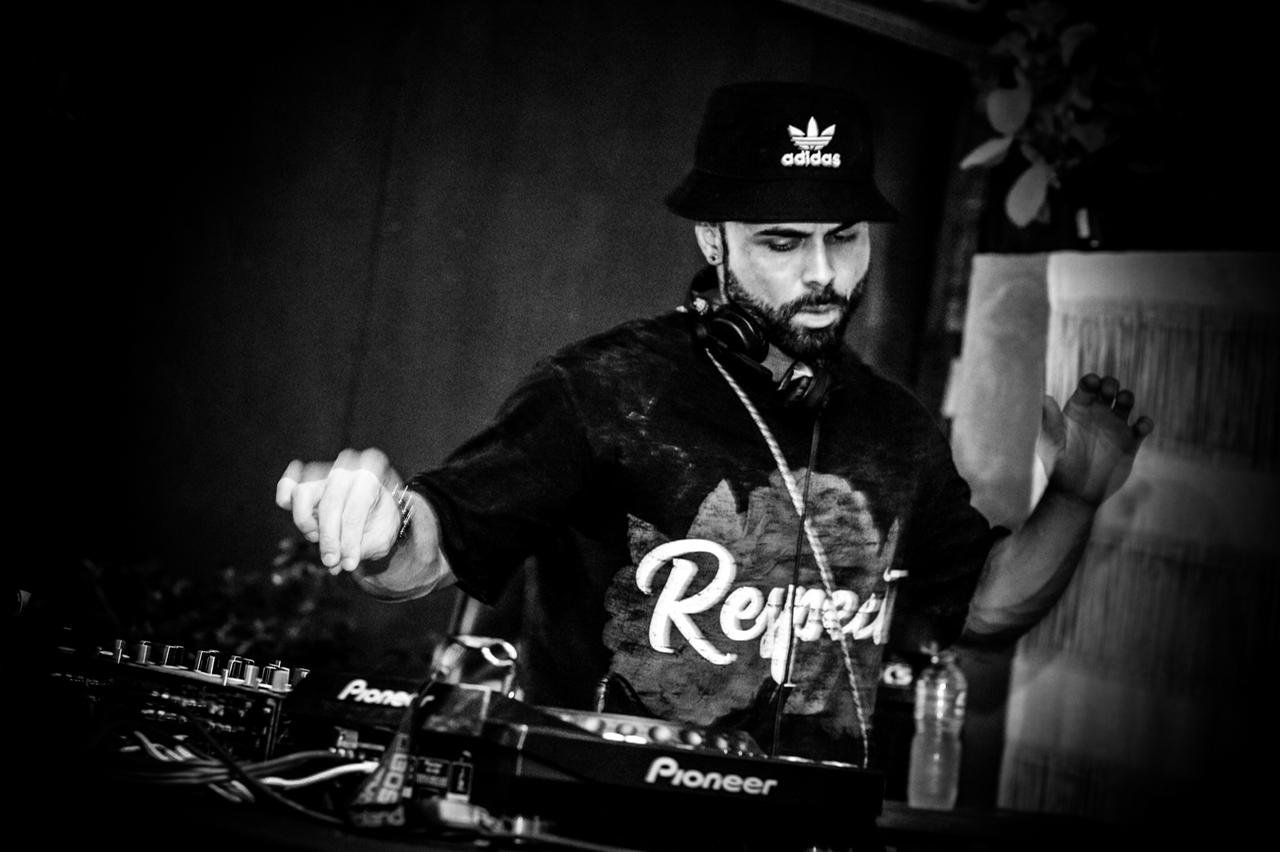 Vince Bowen is the alias of the Brazilian DJ and producer Giovane Cardone. Taking over dancefloors since 2008, he brings power to groove and allows himself to transition between strands in a subtle way. Such an attentive way of acting resulted in a respected career and, recently, he was able to move between artistic personas and condense his musical maturity until arriving in projects like the EP we’re listening to now, “We’ll Be Dancing”.

Released on Not For Us, one of the most prominent labels in this tropical country, the EP features three House tracks brilliantly connected to an aura of elegance that tends to please all dancers. Minimal House, Deep Tech, Breakbeat and more can be found on “We’ll Be Dancing”, “Don’t Go Like That” and “Spatial House”. Listen now: