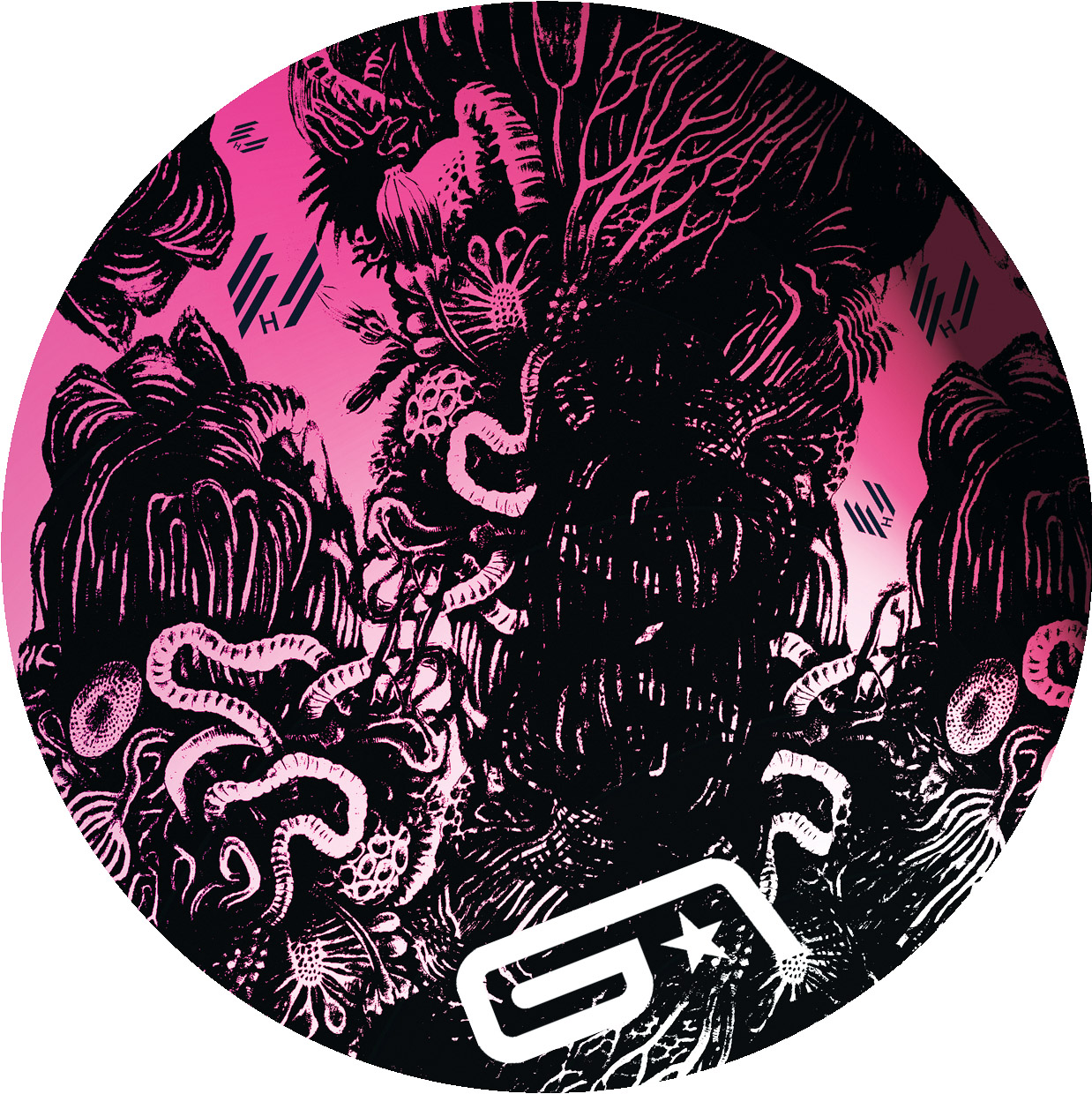 [New Release] Groove Armada is releasing their latest EP on a rather unexpected label — Hypercolour.  The house giants have moved on from their major label days, taking the awesome opportunity to pursue true creative liberty. In a recent Fact Magazine interview, the duo says:

“After [a lot of touring] we wanted to take things right back to the beginning, so back to that warehouse sound, it’s been a while since we’ve been able to put out the white labels and that sort of stuff, because of contracts with the major label. We were keen to get back to that, and obviously we’ve been DJing so long that we’re on all the promo lists… and the one that was consistently coming through, with that 21st century take on the classic house sound, was Hypercolour.”

The No Knock EP is golden.  Each track is distinct from the others, each track grooves and moves and pushes and pulls, each track flips the disco-dancer inside-out with emotion.  Another wonderful release by legendary Groove Armada is out now on digital.