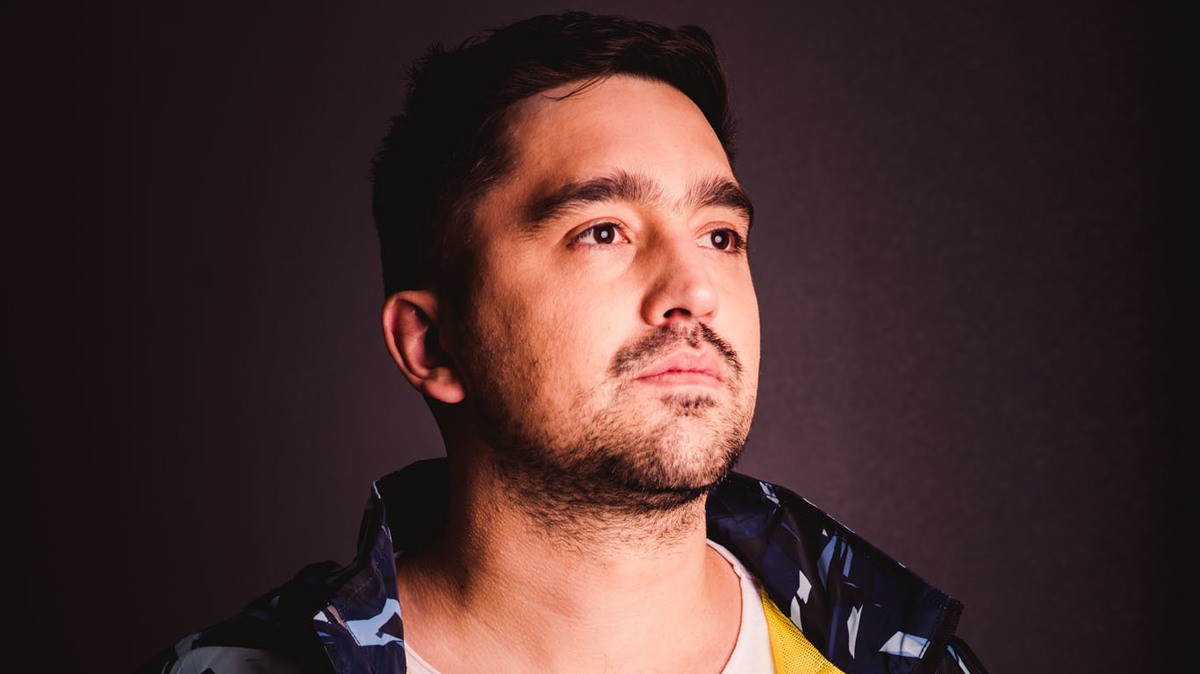 Fran Bortolossi is one of the greatest artists in the national electronic scene when referring to House Music and Tech House. Close to completing his 16 years of career, the multifaceted artist has conquering a lot worldwide. One of his greatest achievements was the Colours party, idealized in 2009 located in Serra Gaúcha, with a 100+ accomplished editions, always standing out for its impeccable production and curating.

Other than being a well-known DJ, resident in the renowned Warung Beach Club, Fran dedicates his time to the studio and, anytime he can, is seeking to collaborate with the electronic scene in its most different shapes. Created through the hands of Fran Bortolossi and Kolombo, the ‘Teamwork‘ EP, released in december, delivers remixes by The Freaks and the Scottish Clyde Rouge through Otherwise.

“Body Move’‘ is the newest single also released through the Otherwise Records, a musical initiative conducted by Fran and the Belgian Kolombo, his longtime partner. The EP navigates through influences and styles that the artist loves: Deep Tech and Tech House. The track is accompanied by cool grooves and a distorted vocal, which makes everything more interesting for the dancefloor. In addition to the track that gives the EP its name, it also has “Veneto” a collab with producer Caio Busetti.

The release took place on friday (14). Check it out here and listen below: