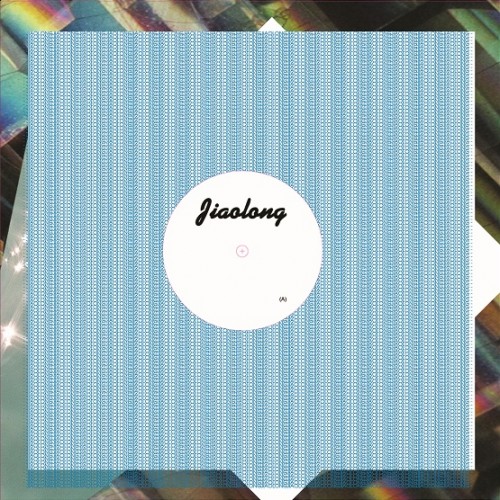 [New Release] Dan Snaith, better known by his moniker, Caribou, has released a new album under his nom de jour, Daphni. This first release on Snaith’s new imprint, Jiaolong, starts off with his deep and percussive remix of the Togolese Cos-Ber-Zam’s ‘Ne Noya’. Side B is home to two Daphni originals: the whirling and danceable ‘Yes, I Know’ (featured on Caribou’s RA podcast) and the far-out, Far East inspired ‘Jiao’. This is an incredibly limited release, but worth the hunt if you can get your hands on it.