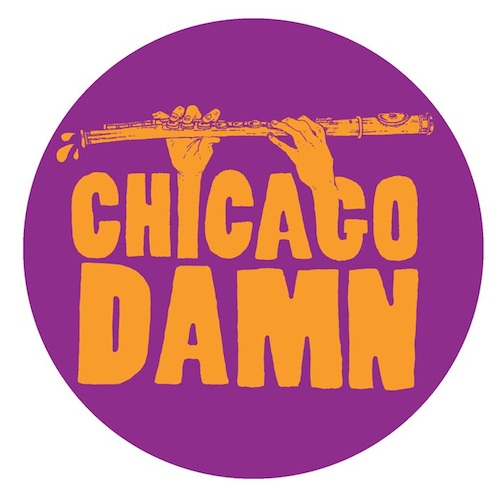 Thirty-three year old UK producer Gavin McClary, or better known as Chicago Damn, has a close affinity to the sound embodied by the city represented in his name, and more specifically, with the derivation from Bobbi Humphrey’s track, “Chicago, Damn” (Listen below). Deep, soulful, complex atmosphere, beautiful vocals, driving piano line, chugging low bass, infectious percussion loops, what more could one ask for? We say nothing, it’s easily one of our favorite tracks out. Cheers to a superbly arranged, contemporary Chicago sound! Vinyl only, limited one-sided release. Purchase HERE.

He has a limited amount of other releases on MERC, Sixty Five (a Claremont 56 affiliate) and Wolf Music. Make sure to follow Chicago Damn for all his new releases on his Soundcloud page to see his newest updates.

Out on Wolf Music, here’s a cool video put together for the track, “If I Could” :