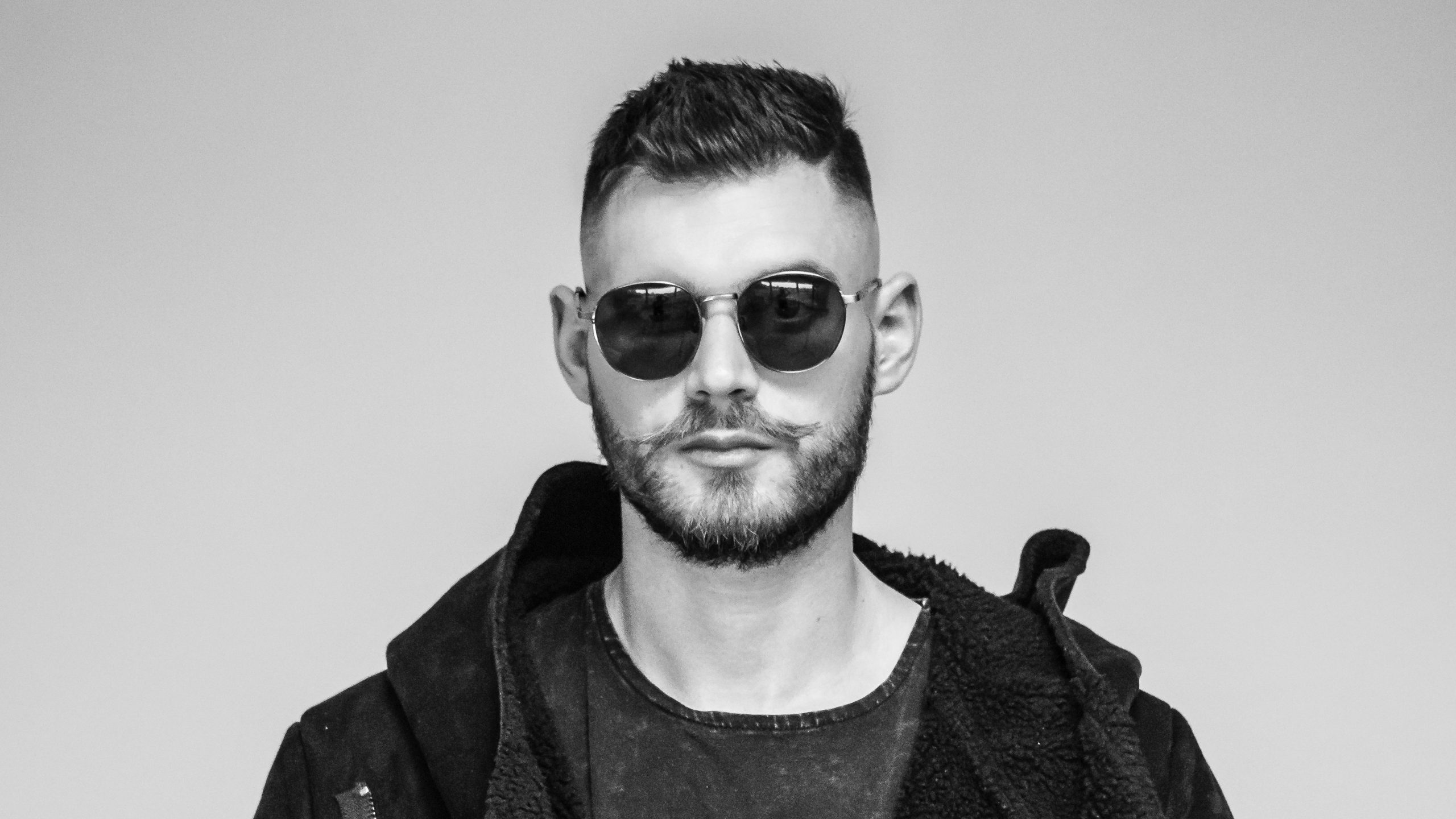 With the addition of denser kicks and intensified repetition of elements, the Brazilian based in Australia delivered a magnetic track

Among the most beautiful characteristics of music, the opportunity of promoting cultural exchanges and connections is, without a doubt, is one of the most expressive. It’s based on this dynamic that the Beats HD record company presents the compilation Town Hall Massacre, by the great Argentine DJ and producer Mëi. From the original, two more remixes were added: one by Australian Mark Wildman and another by LUMERTZ.

LUMERTZ is a Brazilian based in Melbourne, Australia, for almost three years and seeks to challenge himself through music. For his version of “Town Hall Massacre“, he proposes the inclusion of elements such as denser kicks, distortions and intensifying the repetition of elements – characteristics inherent to the hypnosis promoted by Techno Raw. Having worked on labels such as All Friends Records, NODATA Records and WeLove Recordings, LUMERTZ also acquired residency at Sentando A Lenha — a label party from Porto Alegre with editions in Sydney.

Delight yourself in the electrifying version of LUMERTZ to “Town Hall Massacre”: