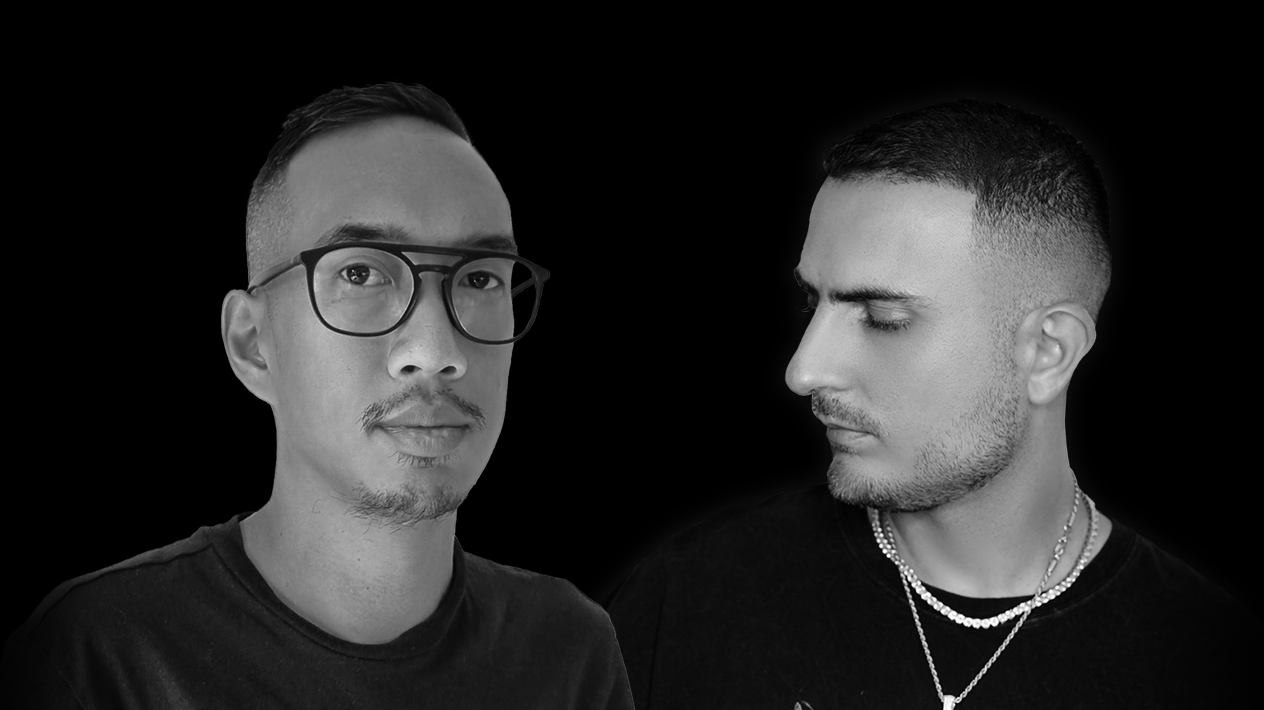 The DJ and producer from Belgium released two versions of the song in his own label, Adesso

House Music fans find in Adesso Music a good place to search for tracks, which can range from Tech House, Melodic House, Afro House in and Deep House in the label’s prolific catalog. This time, an even more interesting dancing fervor is present in Junior Jack‘s rework of the track “Siento Libre”, initially produced by Virak and TCKS.

In this work, the artist makes an interesting fusion of elements that can bring different feelings throughout the audition. While the vocals of “Siento Libre” take us to the caliente dance floors from Latin America, Junior Jack extends our musical perception to a melodic and emotional Afro House general vibe. 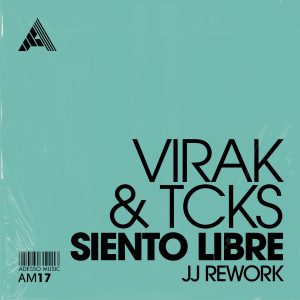