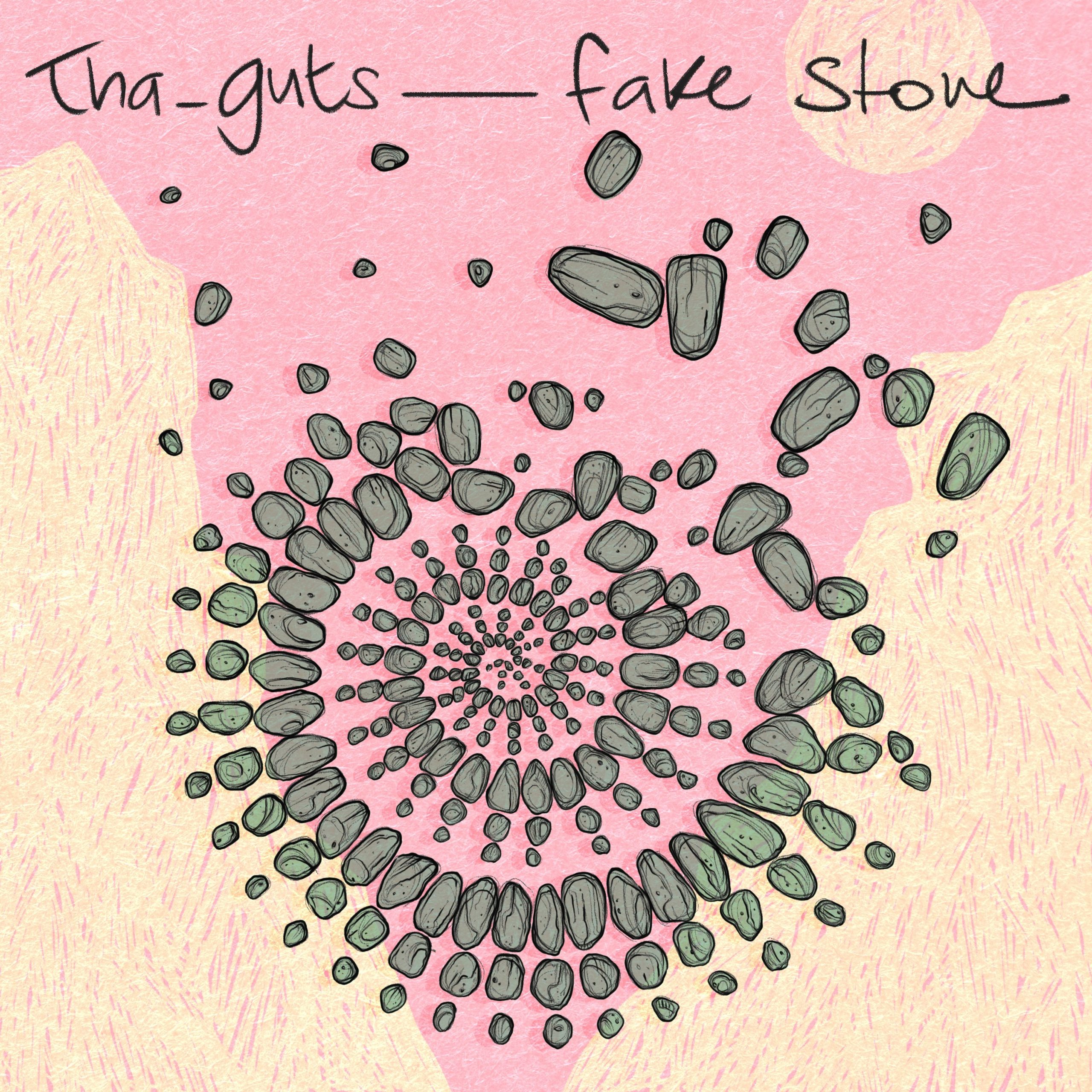 Brazilian EP with organic and latin flavour; this is the result of another release by the always inventive and exuberant Cocada Music, the right arm of the renowned Get Physical in Brazil. “Fake Stone” is the 14th album in the catalog, released this Friday (18), it brings, for the first time, the rising young talent Tha_Guts, who has been standing out recently both for his music and for his work in front of his exotic label dsrptv rec.

The DJ and producer from the south of the country team up with the omnipresent São Paulo producer L_cio, who has become one of the main names in the country’s house/techno scene in recent years, for a three-track work: the title track , which features the famous transverse flute of L_cio; the house one “Santana’s House”; and finally, a remix of L_cio for the first track.

“Fake Stone” is an indie dance gem guided by a looped vocal line, which seems to be sung by a children’s chorus. The song gains dynamics through an organic bass, super disco, and percussions that fill the spaces in the background. In the final half, it arises, L_cio’s flute, which takes turns to lead the track with the vocal sentence.

Using part of the same arrangements, but presenting another proposal, “Santana’s House” is super grooving, it has even more organic elements and an old school vibe. The disco-style bass continues to be the conductor of the groove, and now we also have guitar chords (also disco/funk style), retro 60s keyboards and cowbells adding that extra touch to the house beat. The Spanish vocals add the Latin touch so fond of Cocada releases.

L_cio’s remix for the piece that gives the EP name keeps a lot of the original melodic structure, but replaces its percussive set with a stronger syncopated electronic beat, making it aimed at the dance floor. There are also more melodic layers, guided by pianos sufficiently reverberated, and the vocals, at one point, have their pitch distorted, to the point of being super dragged, producing such an interesting effect, which contrasts with all the dynamics of the beats.