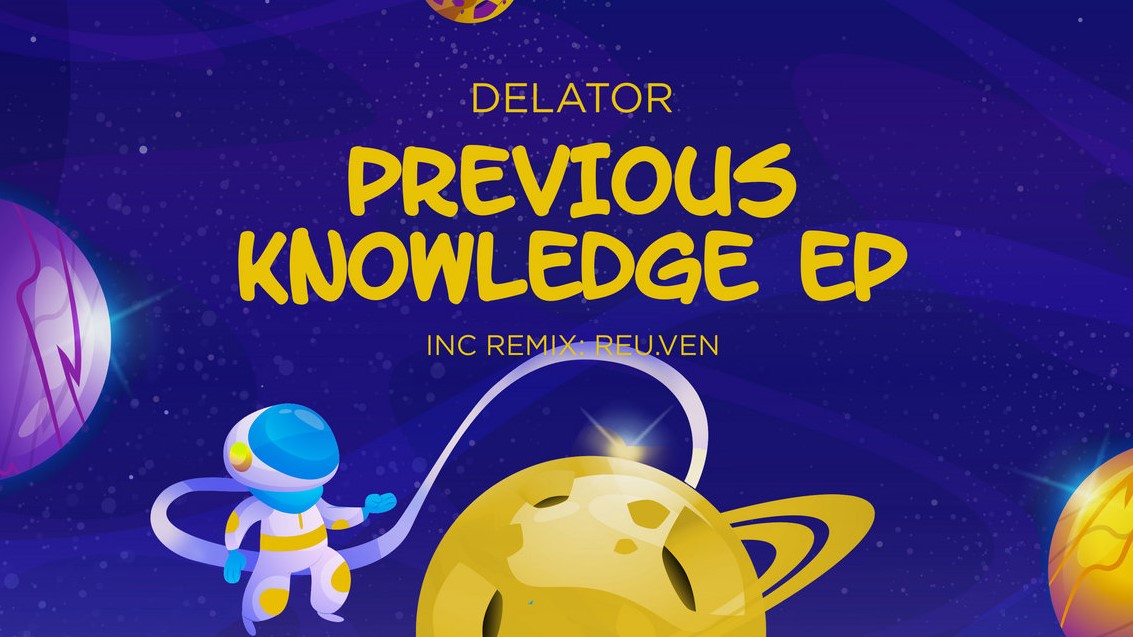 Composed of three originals by the Mexican Delator and a remix by the Portuguese Reu.Ven, the compilation reinforces the minimalist essence of the label

Brazilian label Totoyov presented the second compilation of 2022, signed by the Mexican producer Delator, with a remix by the Portuguese Reu.Ven. “Previous Knowledge“, the title-track, opens the EP anticipating, with greatness, the musical magic that Delator is able to do, from House’s minimalist textures. Next, the version that Reu.Ven presents contrasts by adding Deep House attributes.

“Dos N Donts” and “TOI” seal the compilation with authentic low frequency beats — capeable of leading into an interspatial travel, exactly the proposal of the label based in the South of Brazil, founded by Arthus in 2016. The compilation also marks the producers’ double debut on the label, enshrining Totoyov’s 59th release.