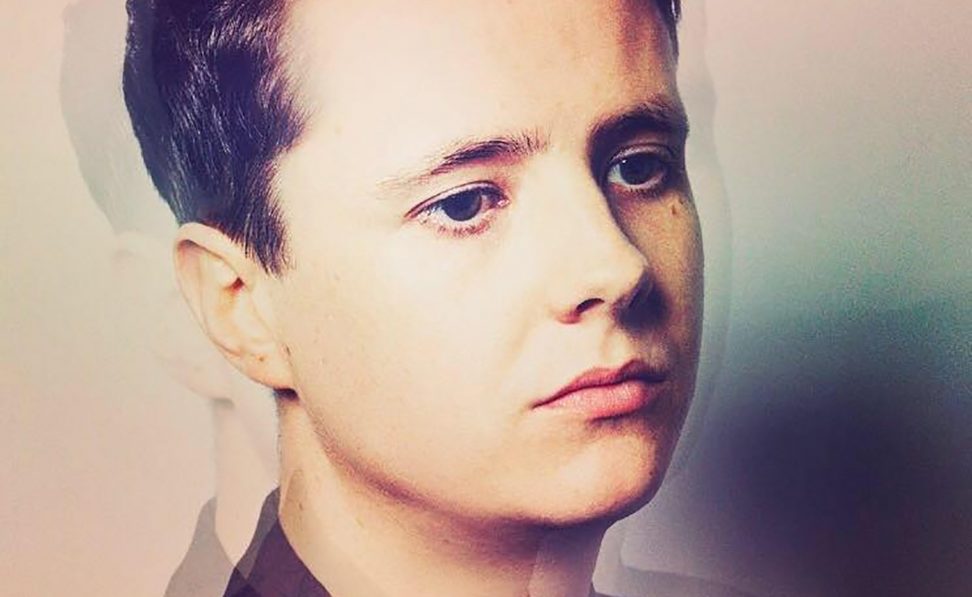 Adesso Music once again introduces tropical touches to tech house beats, something that has already become a musical signature of the Italian label that has been in operation for two years. French DJ and producer Virak’s track “More Than” welcomes British producer Bontan for a brilliant remix full of percussiveness and summer energies, leaving an unmissable opportunity for DJs looking for a versatile track to heat up dance floors.

Junior Jack and Pat BDS continue to do important work at Adesso Music, connecting artists from diverse backgrounds in the same space, making possible many musical crossovers between veterans like Todd Terry, Joeski and Kolombo, and emerging talents like Virak himself. Junior Jack also recently released his own version of “More Than”.