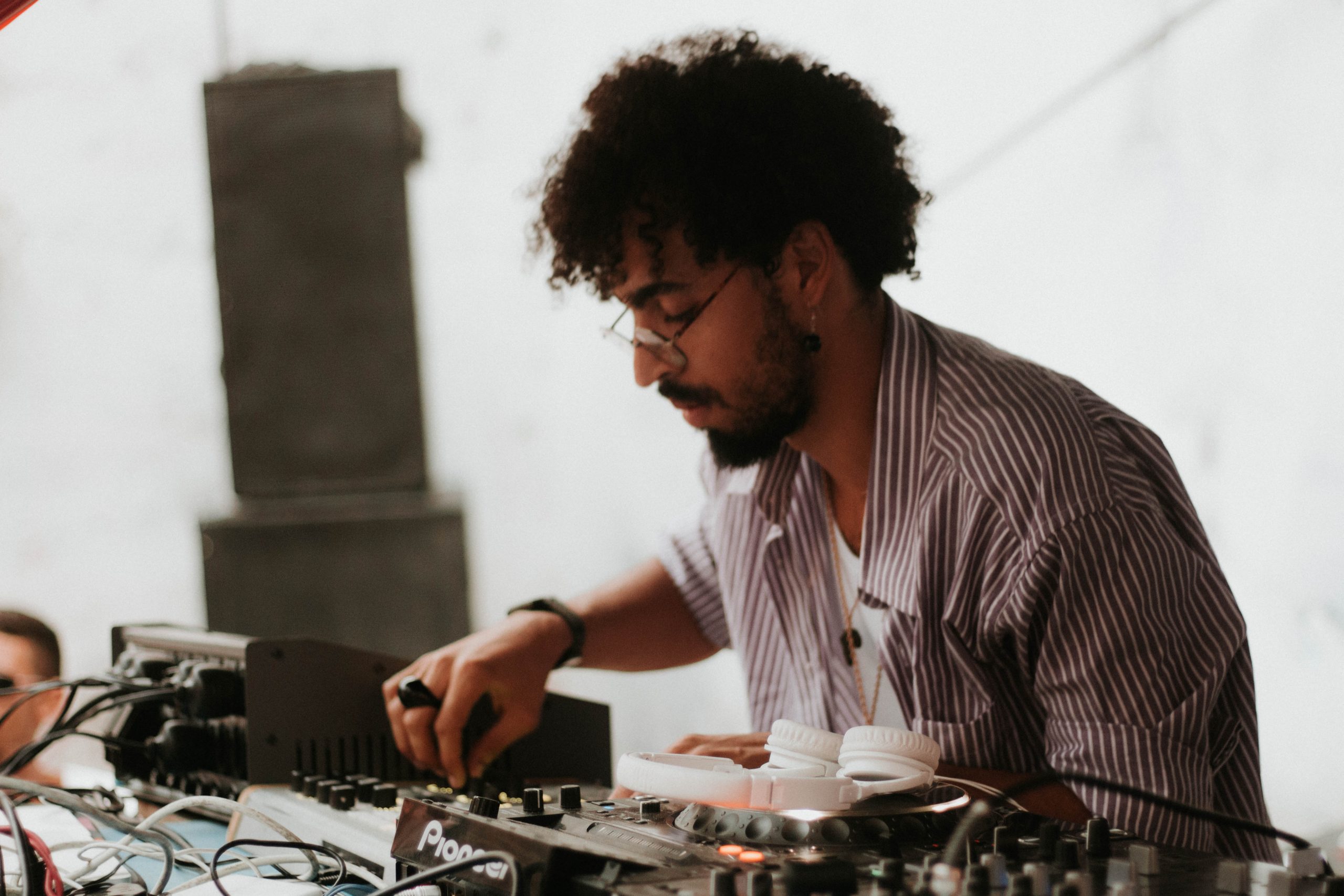 The mix between different – and at the same time complementary – sounds, as well as a mix of minds that bring an inspiring result, is what involves Diversall Music‘s newest release, Encontro EP.

The label run by Ella de Vuono, has reached its eighth release, bringing together a diverse palette of sounds and artists, seeking to reveal the potential of new talents to the scene. And after bringing to the catalog the great Elisa Audi, and the talented producers of From House to Disco, Diversall now presents Adalu and Kair, names that debut together on their first releases.

Encontro EP features the eponymous track signed by Adalu, co-founder of Psico.Trópica and Festa Aurora, who have recently been intensifying his studio work. Adalu has broad musical references, but always with a focus on valuing black culture and also mixing elements of Techno and House.

For “Encontro”, the artist aligns the elements of Techno and Breakbeat especially through drums and bassline, and adds a vibrant melody through synths and piano lines contemplating a soft influence of Jazz and House.

Kair remixes the track, and with his playful and expansive identity, presents a contrast to the original version, skirting minimalist grooves and a special appreciation for piano and percussive lines.