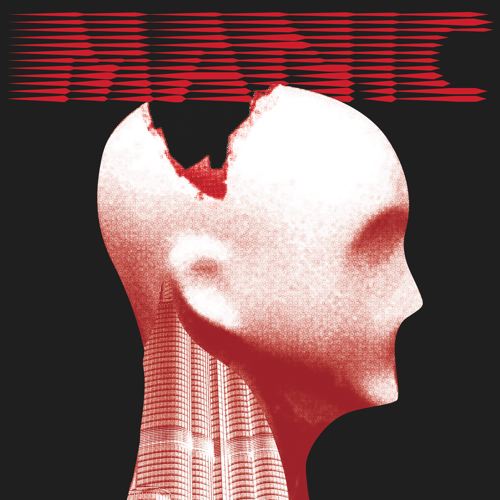 [New Release] Azari & III release their newest single ‘Manic’ on Turbo Recordings from their forthcoming album. The Torontonian quartet, consisting of producer/musicians Dinamo Azari and Alixander III with vocalists Fritz Helder and Starving Yet Full, have crafted a distinctive sound that references the best of dance music’s past with a firm vision of it’s future. With ‘Manic’, Azari & III mix slick modern production with retro vibes, and incredibly catchy vocal hooks with dark lyrics, striking a balance that has earned them critical acclaim and a cult following.

This limited Turbo 12″ includes remixes from red-hot Crosstown Rebels star Maceo Plex, the legendary house-cat DJ Sneak, and breakthrough Spanish sensation Borderline, with Australia’s Finger Prince adding yet another bomb to the digital package. This summer, Azari & III have taken their charismatic and high-energy live show on the road with a plethora festival dates across Europe including Glastonbury, Lovebox, Melt & Sonar to name a few. UK fans can look forward to their record launch at London’s XOYO on August 11th. The album will be released on Modular in Australia, and Loose Lips in Europe and the UK on August 8th.