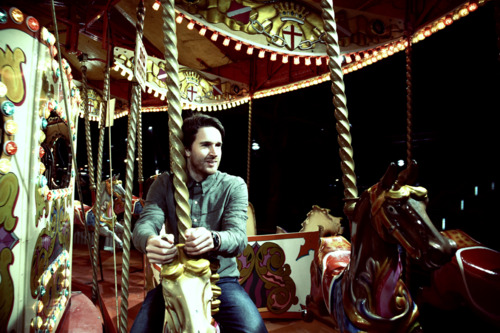 [New Mix] Rather than give a synopsis of this mix, I’d rather just show you the description from the recent upload by Simon Baker. Rather a cool back-story..

Soul Clap: Flashback Winter Music Conference 2008. In our hands, 100 copies of the first Soul Clap record a cute yellow 10″ called The Giraffe released on Airdrop. Now picture a backyard bbq at a bar formerly known as PS14 and a bunch of the world’s best DJs and America’s dance music industry wearing cheap sunglasses and getting their schmooze and booze on…

At the time we didn’t realize it, but looking back, Crazy Larry and Taimur + Fahad’s Cheap Sunglasses Party was probably the moment that American dance music came together to form the movement it is today and we were there, wet around the ears and giving out copies of our vinyl to our idols.

So what does this winding story have to do with this Episode of The Adventures of Soul Clap? One of characters we met was a DJ named Simon Baker from Leeds, UK. Maybe you’ve heard of him? He had one of the bombs of 2007 in Plastik and just released an awesome album on 20:20 Vision?! Well, we were overjoyed to get him a copy of The Giraffe and not only was he sweet enough to sit down, have a chat and offer words of encouragement, but we immediately bonded and partied together a few weeks later in New York.

Since then Simon has always been one of our biggest supporters. From charting our tracks to coming to hang at our first gig in Leeds with all of 30 other people, Mr. Baker has been what the brits call a “legend, mate”. So when he asked to do us a podcast we were honored to have him on board and boy did he deliver with a mix of perfectly chilled morning house to take you back to your wigwam. And let us tell you, after a weekend staying in a Wigwam at Glastonbury we know just what he’s talking about when he says:

“This mix is based on the kinda vibes i would typically play back at my wigwam after hours, or just generally when i am in a nice deep and groovy sunny mood. I like wigwams, and i love merry go rounds even more… enjoy” Simon.